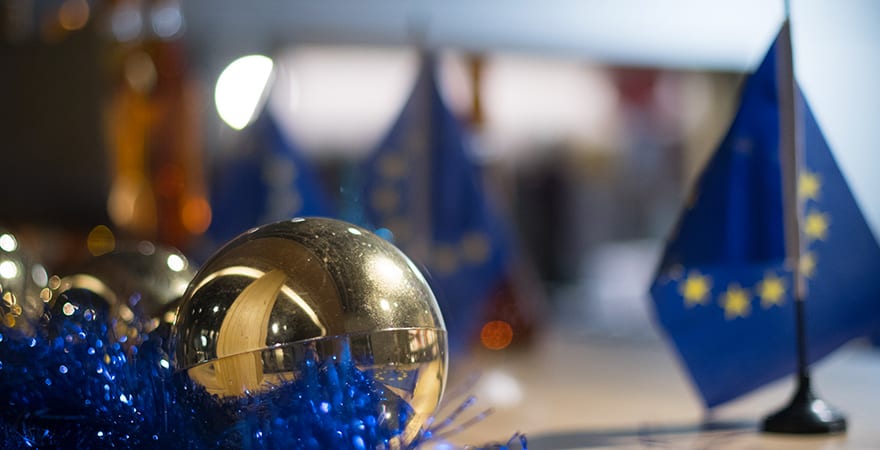 The European Parliament will vote on a report calling on the European Commission and all EU member states to “seriously consider” basic income in order to address the economic consequences of automation and artificial intelligence.

On Thursday 12 January, European Parliament’s committee on Legal affairs (JURI) adopted a report on “Civil law rules on robotics” which considers the legal and economic consequences of the rise of robots and artificial intelligence devices.

According to the report, since “robots, bots, androids and other manifestations of artificial intelligence (“AI”) seem poised to unleash a new industrial revolution, which is likely to leave no stratum of society untouched, it is vitally important for the legislature to consider all its implications. There are many tools claiming to be the best tool for machine learning and if these keep developing can artificial intelligence become a real threat to human job roles?

It reads further: “the development of robotics and AI may result in a large part of the work now done by humans being taken over by robots, so raising concerns about the future of employment and the viability of social security systems if the current basis of taxation is maintained, creating the potential for increased inequality in the distribution of wealth and influence”

To cope with those consequences, the report makes a strong call for basic income. “A general basic income should be seriously considered, and (the European Parliament) invites all Member States to do so.”

The resolution is based on a report prepared by the Working Group on Legal Questions Related to the Development of Robotics and Artificial Intelligence, established in January 2015.

This legislative initiative is however not legally binding. If adopted in February by the European Parliament’s full house, the EU Commission would be invited to present a legislative proposal but it can also refuse to do so.

The Commission is not entirely unaware about basic income. Last year, Social Affairs Commissioner Marianne Thyssen said she would follow with great interest the outcomes of the basic income experiments currently underway in Finland.

The rapporteur of the report, Socialist MEP Mady Delvaux, said she was satisfied that basic income was included by the JURI Committee at this stage.

My report on#robotics adopted today including a debate on tax and social system and the possible introduction of a general basic income!

However she expressed doubt that the idea would survive the plenary vote. In a statement published on the website of the Socialist and Democrats group at the European Parliament, the MEP explained:

“As social democrats, it is urgent that we look at new models to manage society in a world where robots do more and more of the work. One idea adopted in this report is to look at a universal basic income – where everyone would receive a wage from the government whether they are in work or not.” 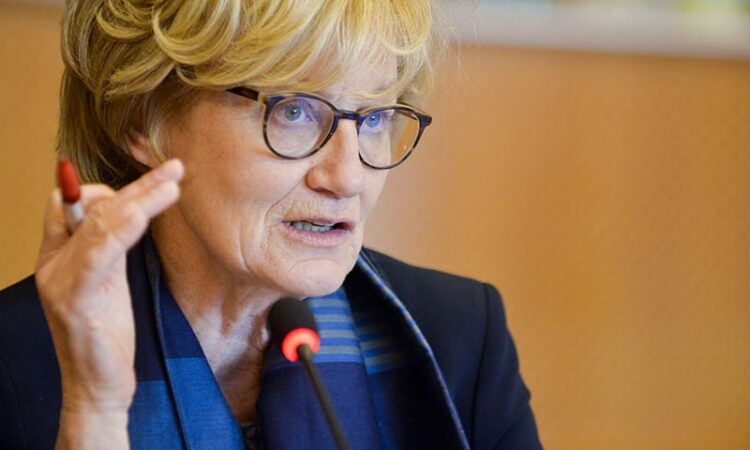 Barb Jacobson, Chair of Unconditional Basic Income Europe said, “We are very pleased Mme Delvaux mentioned basic income in this report, and we hope that Parliament and the Commission will give it serious consideration along with rules about the use of robots. The benefits of automation should be enjoyed by all members of society, not just those companies which directly benefit from it.”

UBI-Europe urges European basic income supporters to get in touch with their MEPs to make sure this aspect of the report reaches the Commission.”

“Whether automation ends up destroying a larger proportion of jobs or not, however, incomes are already increasingly insecure, and in most parts of Europe wages have stagnated or fallen. While many member states are starting to take basic income seriously, the need is urgent. The EU could help lead the way with its own Eurodividend,” added Nicole Teke, Secretary of UBI-Europe.

The European Parliament is expected to vote on the final report on the week of February 13.