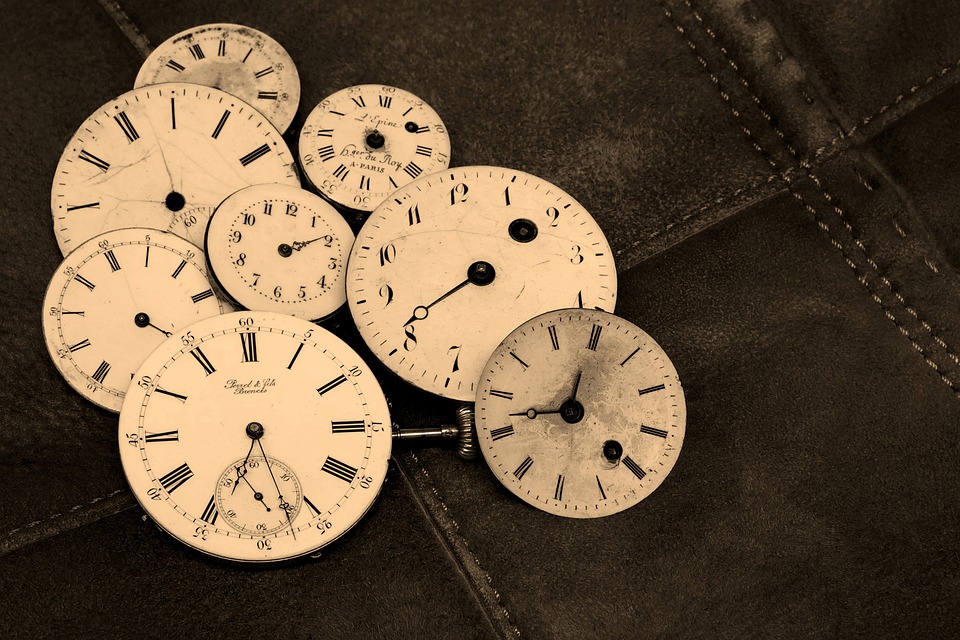 The discussion about basic income has changed completely.

Thirty years ago, it was a very principled debate. High unemployment. No future. Thus, give us a basic income, because the system cannot give us paid work. The counter argument was you must do paid work to receive an income. A basic income is morally unacceptable.

How different is the discussion now: when we go out and hand leaflets in the streets, 50 to 90 percent of the population takes our leaflets (50 percent in rich area’s and 90 percent in poor neighborhoods). The most common reaction is: basic income is a good idea, but how do you finance it? Who pays for it?

A very pragmatic discussion no longer principles banging against each another. 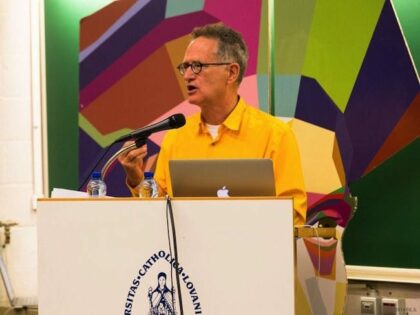 The confidence in the present social system in The Netherlands is shaken compared to 30 years ago. Previously you got five years’ unemployment money and one could easily look for another job. Now even middle class people lose their well-paid job and after two years of unemployment money must ‘eat up’ (meaning sell) their own house to get social assistant money…. five million people have a steady, normal contract. That is ten percent less than ten years ago. Two million people have flexible contracts for bull-shit jobs, two million people live from social benefits (in different forms), one million people are independent professionals without access to unemployment money (ZZP or freelancers), the pension age keeps going up (now 67 years), while people above 50 years have zero (or realistically around 1 percent) changes on the labor market.

But the Netherlands is still one the five or ten richest countries in the world!

The two biggest newspapers held polls about basic income! About 40 – 44 percent comes out in favor. A reliable national poll measured 40 percent in favor, 45 percent against and 15 percent do not know. The majority of the electorate of the green and left parties are in favor. With the two right wing parties it is the opposite: their electorate is against: “we are working hard and do not want to pay a basic income for these (lazy) people that just want to have a basic income”.

Most interesting is that the voters for the Freedom party of Mister Wilders (our local Trump) are divided: 37 percent in favor and 46 percent against, 17 percent don’t know. Almost the same as the national average! Politically we must use this.

But the leaders of the green and left wing parties do not take up the issue of a basic income. They stick to repairing /amending the old social system. They think (and hope) the economy is recovering, unemployment will fall and then this basic income discussion will go away like it did around the year 2000.

But they are wrong we have now one year economic recovery: the result 12,000 new steady jobs and 78,000 flexible low-value jobs. The flexibility of the labor market keeps growing. We will turn back the clock on these flex jobs; providing more jobs is the answer of the green and left wing leaders.

Our answer is to increase our support for the basic income alternative in the upcoming national elections March 15, 2017. Around 60,000 people signed a petition for a basic income in 2018. Demonstrating that 800 € for every citizen in the Netherlands is easily affordable and that even 1,100 € is easily financed.

After the elections, we will work with respectable institutions to come up with a transition route from the present situation to a full basic income.

Annotation: A basic income of 800 € requires 10 billion € more per year then the present situation, 1,100 € will cost around 30 billion euro more. The present government (Conservatives + Social democrats) have cut the state expenditure with 30 billion € and raised indirect taxes with 16 billion euro’s: in total 56 billion in the last 4 years.