Neither universal nor individual nor unconditional 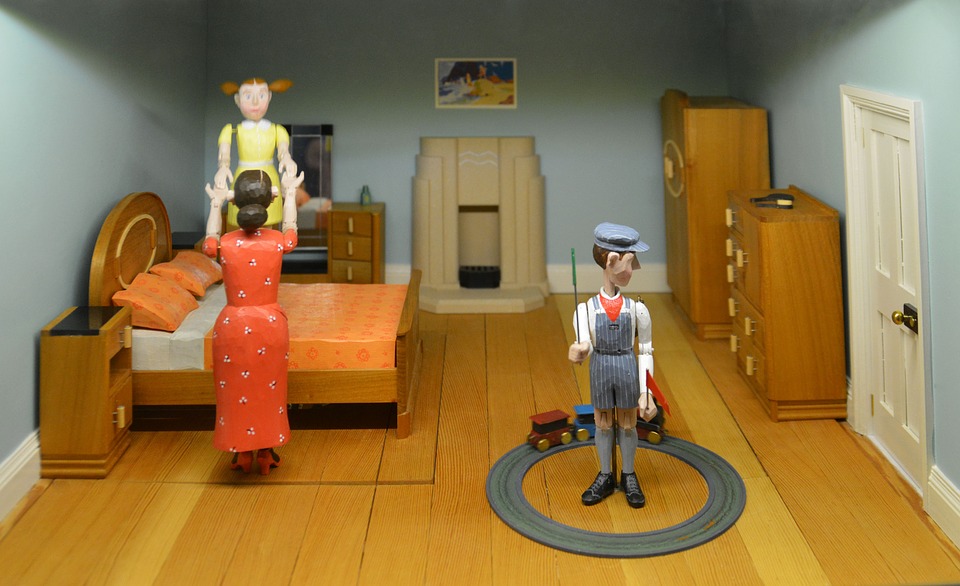 It is Voltaire who quipped that the Holy Roman Empire was neither holy nor Roman nor an empire. I am convinced that Basic Income will be implemented in the next decade. By its definition, BI is universal, individual and unconditional. However, none of these features will be a part of BI as it first materializes.

A universal demogrant is just too expensive to contemplate, except in Alaska where oil revenue is distributed to every man, woman and child. Giving the same amount to everybody only to claw it back in taxes from most, while philosophically pure, flies in the face of common sense. That is why all serious proposals are structured as a negative income tax (NIT). In fact, there are already features in the Canadian federal and provincial fiscal systems that function as NIT with regular cash transfers.

The basic unit in our society is the family. Statistics are kept by households. An individual is no more than a couple divided by the square root of two. This is in part just the common-sense recognition of the economies of scale of collective living. It is not four times as expensive to live as a family of four than to live alone, only two times (i.e.: cost of living alone times the square root of four). In Québec, two individuals sharing an apartment would each receive $623 per month for a total of $1,246. At some point, the government will consider them to be living in a “common law marriage” and cut the benefits to $965 in total (the government does not follow the square root rule). The fact that you do not sleep together or that you are siblings is not a defence. Across the board individuality would raise the problem of “the banker’s wife.” The banker is very rich but his wife who benefits from his wealth has no income of her own and would therefore qualify for any income subsidies. Of course, it has been argued forcefully that these women are often trapped in their gilded cage, unable to escape an abusive marriage, for instance.

Finally, governments are reluctant to abandon conditionality of benefits, a paternalistic remnant of the distinction between deserving and undeserving poor. A liberal democracy’s commitment to providing everyone with a quality education, for example, is not paternalism but the recognition of a basic right. This right is expanding to include people in their late twenties and early thirties as jobs for this generation disappear and those that are left require more qualifications. All non-health-related government benefits today are based on the condition of job seeking. The benefits themselves must in no way compromise the incentive to work. Part of the justification for this is economic, the fear that wages will skyrocket, profits will plummet and the economy will collapse if no one is willing to work anymore. Another part is ideological; education and work are seen as developing and preserving “human capital.” Government wisdom rather than individual freedom decides how that is defined.

While I am optimistic that Basic Income will see the light of day in my lifetime, I am prepared to accept an imperfect version and leave to future generations the task of improving it.

Author biography: Pierre Madden is a zealous dilettante based in Montreal. He has been a linguist, a chemist, a purchasing coordinator, a production planner and a lawyer. His interest in Basic Income, he says, is personal. He sure could use it now!