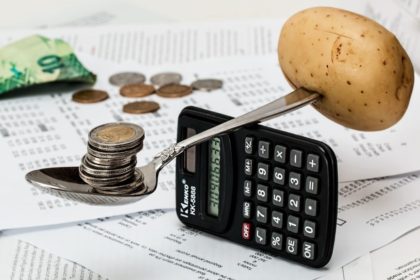 While sitting in his favorite hotel lobby in Bucharest, Romania, Opdyke was looking at his phone for the news for the day, while waiting around for none other than his girlfriend. He found a (supposedly) “non-partisan” article, written by an economist funded by the Economic Policy Institute. In the article, the economist claimed “higher wages are the solutions to America’s expanding reliance on payday lending.” Later, he found another article entitled “This robot-powered restaurant could put fast-food workers out of a job.”

By Opdyke’s estimation, these “two theses are mutually exclusive. They cannot coexist…I can promise, it’s not the position held by the economist.” Opdyke said, “I can also promise that you and I will ultimately feel the repercussions in our paychecks and in our wallets…”

With machines able to create “perfect burgers,” the argument for a $15/hr minimum makes little sense to Opdyke. Human labour value for fast food will become obsolete in the near future. He considers the possible solution of paying a basic income to all adults (which he defines as a “minimum monthly income on which people can pay for their lives”), but he dismisses the idea as too expensive, at least without a drastic increase in taxes (which he does not seem to favor).

If you want to read more, please see here: