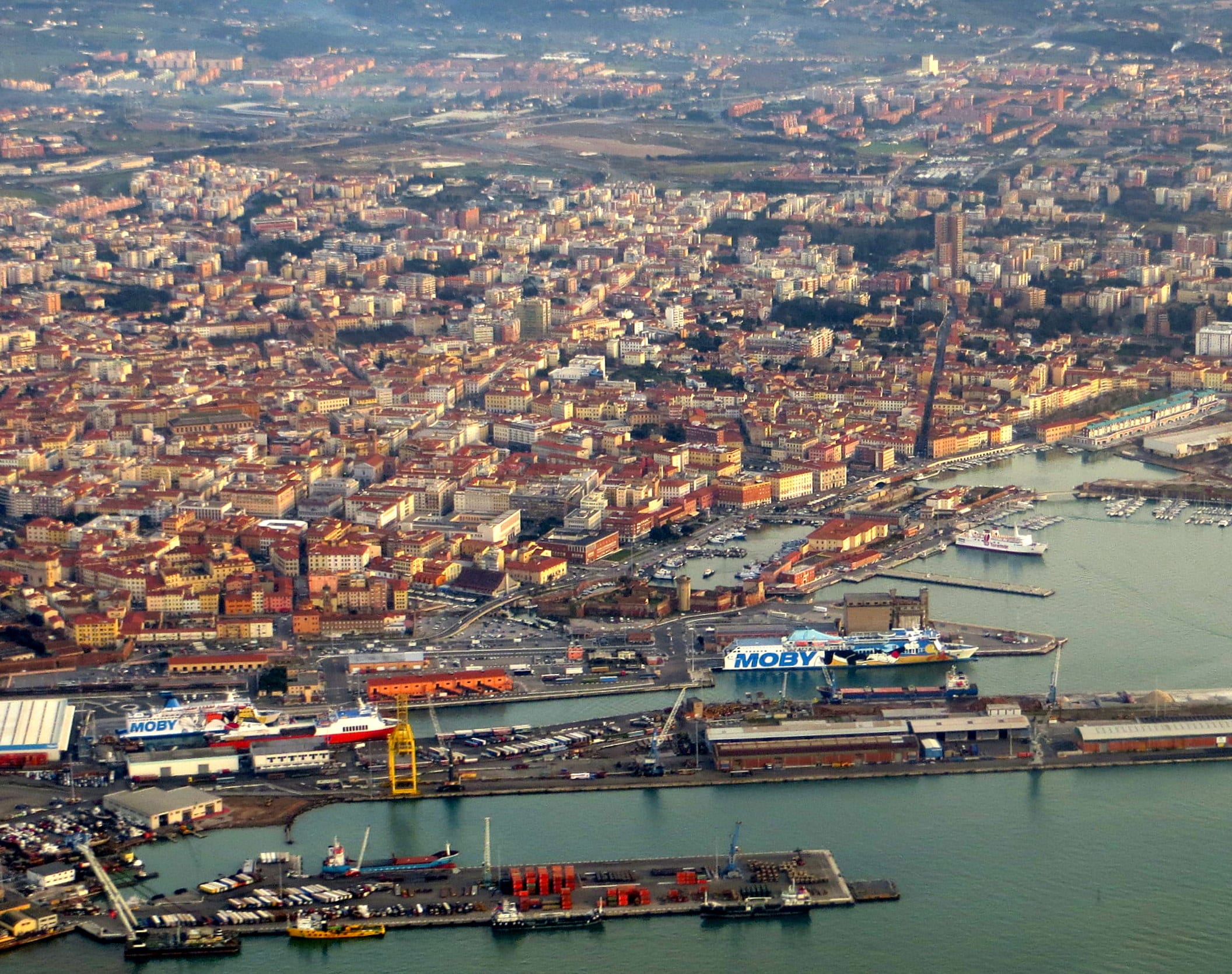 Filippo Nogarin, the mayor of the Italian coastal city of Livorno who launched an initiative to provide a guaranteed basic income to the city’s 100 poorest families in June 2016, is poised to extend the program in the beginning of 2017. A member of the anti-establishment Five Star Movement (M5S), Nogarin was elected in 2014.

Nogarin’s first basic income pilot, which began in June 2016 and lasted six months, provided each of the 100 families with $537 (roughly €517) per month. In January 2017, this pilot will be expanded to another 100 families. While the intervention is designed to provide meaningful support to each family, it will reach only a fraction of Livorno’s population: the coastal city boasts over 150,000 residents.

Nogarin, like many proponents of basic income policies, sees the initiative as a fundamental way to help those in poverty without the patriarchal overtones of traditional welfare programs. “I’ve never met the recipients, and this is a hugely important point,” he said, “I don’t want them to see me as a patriarchal figure handing out charity. This is the real power of this scheme: it’s the community helping the community.”

However, critics in Livorno, such as local trade union activists, are wary of the scheme: some believe the initiative to be misguided, while others see it as misleading. Though basic income provides cash support for the targeted families, it does not offer employment. Furthermore, the initiative’s focus on a small subset of the Livorno population has been criticized as too narrow for an anti-poverty program.

Other Italian municipalities led by M5S may follow Livorno’s lead in testing a cash transfer program. Ragusa and Naples are now considering basic income trials as well, and interest in such programs has spiked.

At the national level, M5S has proposed what it calls a “citizen’s income,” though some have pointed out that this terminology could be construed as deceptive, since the party’s proposal resembles a traditional unemployment benefit more than a basic income guarantee.