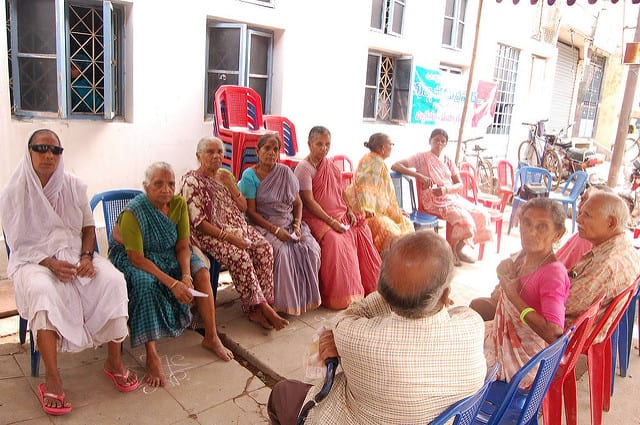 The idea of a universal basic income (UBI) is rising in popularity in India, where it is often seen as a way to streamline and expedite the distribution of aid to the poor, avoiding the corruption and wastefulness that plague current social welfare programs.

In a recent article for LiveMint, the economist Himanshu (Associate Professor at Jawaharlal Nehru University) contrasts this view of UBI with its perception in developed nations that enjoy mature welfare states, such as the Nordic countries. Himanshu contends that developing nations are more likely view UBI as substitute instead of a supplement to existing programs.

He goes on to argue that, contra extreme forms of the “substitution” view, even developing nations such as India should adopt UBI only if it is accompanied by other reforms aimed at improving and increasing the availability of public services:

Given the huge deficits in availability of public education and health facilities, UBI can only increase the demand for these services without increasing the access to these services. While dependence on private providers may fill the gap in the long run, it does not absolve the state from providing universal provision for these services.

Himanshu states that UBI can promote better social and human development outcomes only given “adequate provision of basic social services”.

The article is clear to differentiate the question of universal/targeted transfers from that of cash/in-kind transfers. Leakages and corruption, he says, are problems that accompany targeting, and they have been largely eliminated in states that have shifted to universal provision of services. Yet this leaves open the question of whether the universal benefits ought to be provided in-cash, in-kind, or both.

For more contributions to these debates, see the recent articles by Maitreesh Ghatak, Abhijit Banerjee, Pranab Bardhan, and Vijay Joshi. Some of these economists, like Himanshu, stress that a UBI must supplement, rather than replace, other social services. At the same time, the inefficiency of the present welfare system is a clear common theme in their work.