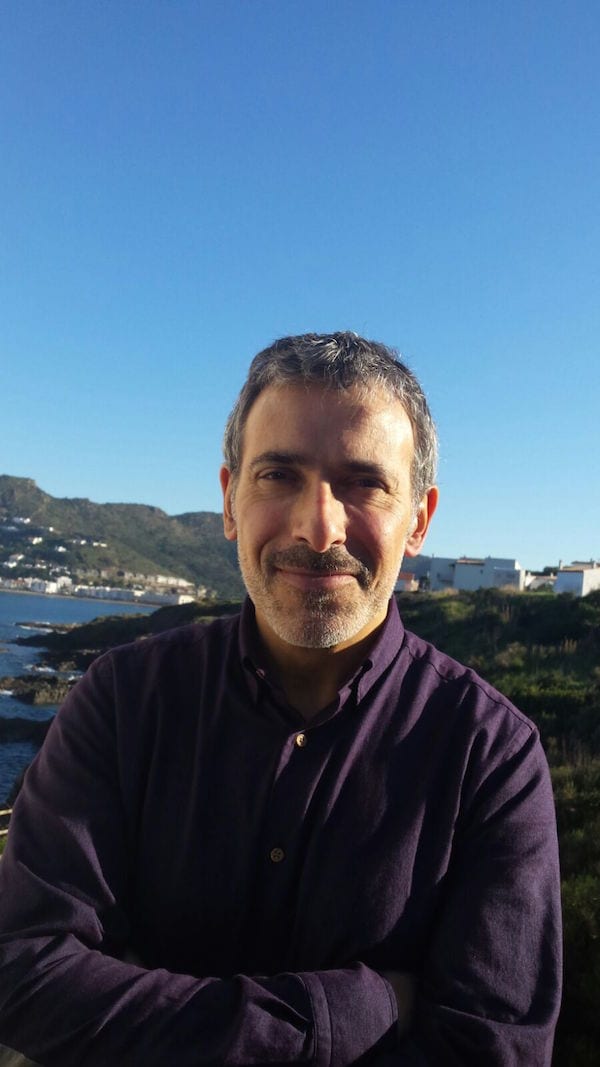 I still remember quite clearly the first time I read something about the idea of ​​a Basic Income (BI): it was back in 1991, when I was finishing my degree in Sociology in Barcelona, and spent most of my time reading abstruse texts of social theory. It was one of my favourite authors at that time, Jürgen Habermas, who gave me the clue in a chapter of his Political Essays, in which, somewhat cryptically (as is usual in him), he spoke of something like “decoupling income from work through a guaranteed income”. Obviously he was referring to the idea of ​​an unconditional income guarantee that authors such as André Gorz or Claus Offe had been popularizing in certain circles since the early 1980s (at that time I did not even know who Philippe Van Parijs was).

My reaction, I remember well, was of the type: “Of course! How is it that the Left did not think of that earlier?” (Obviously, the Left – and the Right – had thought about it, but I did not know.) And then I went on to “I definitely have to read more about this!”

Indeed, in the following years I did so: I then read the famous article by Van Parijs and Van der Veen and some of the debates it generated. I began to talk to colleagues and friends about the subject, and I even spoke about BI at some meetings of the Eco-Socialist political party I had joined, Iniciativa per Catalunya-Verds (ICV), with ambivalent results: while some (the more veteran) described it as a “Martian proposal”, others (the younger) showed a lot of interest and asked me for readings and further clarifications. A decade later, ICV was the only party in Spain incorporating BI in its program as a long-term goal, so I am pleased to think that my efforts were not in vain!

To be honest, at that time I approached the subject rather as an amateur and a political activist convinced that the Left had to make big cultural and ideological changes to conquer the future. But when I finished my doctoral thesis in 1998, with more time and an academic career ahead, I decided to dedicate part of it to studying BI more seriously. I published an article (that today I see infamous) on BI in Spain and I got a post-doc grant to study the topic at the London School of Economics and Political Science. London’s weather favoured reading, so between one pint of beer and another, I really started to grasp all the implications (and complications!) of implementing a BI in an advanced welfare system.

That year 2000 I attended my first BIEN Congress in Berlin, where I first met some of the BIEN founders, and, to my surprise, I discovered more Spaniards and Catalans interested in the idea. When I returned to Barcelona, and together with some of them, we created the Spanish Basic Income Network, which soon became an active national member of BIEN. Before we could notice, we were organising the 2004 Barcelona BIEN Congress in which the network became a worldwide organisation.

Since then, I have been discussing BI mainly from an academic (maybe even ‘technocratic’) point of view, more than from political advocacy, since I felt that was how I could honestly contribute better. That option, on the other hand, has also made me see all the complications and nuances of the debate about the BI, as well as the complexity of its practical implementation. Through the years I have published articles, participated in conferences and workshops, given talks, and together with Karl, Yannick and Jürgen, compiled the first comprehensive anthology on BI for Wiley-Blackwell (which was born and designed during memorable beer sessions at Turf Tavern in Oxford).

The Great Crisis of 2008 pushed me back from academic to political concerns. Widespread corruption, poverty, inequality and unemployment reached socially unbearable levels in my country. A new political movement, Podemos, emerged from the roots of the 15M demonstrations in order to fight the rampant cynicism of the political and economic elites and their policies. I immediately felt I should help that cause as I better could. They were sympathetic to BI from the start, so I start to work with them and by 2015 we finally designed a feasible proposal to progress in the right direction: a nationwide Guaranteed Income with no work condition attached, plus a wage supplement for low-income workers. The proposal created a sort of bandwagon effect by which many other political parties started to include income guarantee proposals in their programs.

BIEN has been during almost 20 years a source of intellectual excitement and political stimulation for me. I am confident that it will continue to be so. I believe that the future prospects of BI will depend on its supporters being able to combine the necessary doses of pragmatism and impartial analysis (thus resisting sectarian or self-serving attitudes), with the conviction that this is a good and just idea and it is worth defending it.

José A. Noguera is an Associate Professor in the Department of Sociology at the Universitat Autònoma de Barcelona. He serves on the Board of the Spanish Basic Income Network (RRB) and on the International Advisory Board of the Basic Income Earth Network (BIEN).