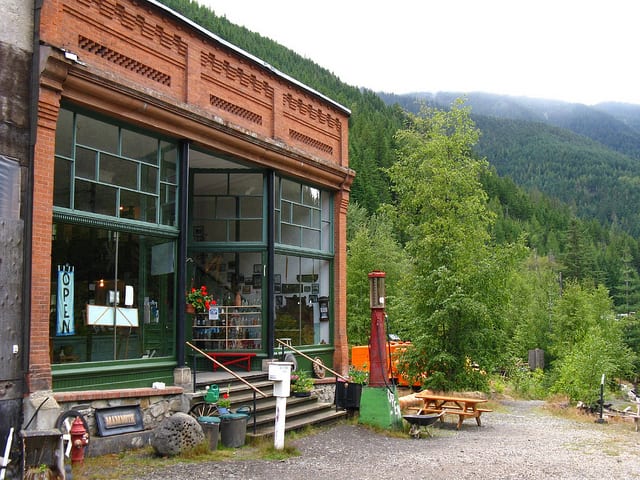 Andrew Weaver, a climate scientist and member of British Columbia’s Legislative Assembly for the Green Party, has proposed that the province test a basic income guarantee in one or more of its towns. 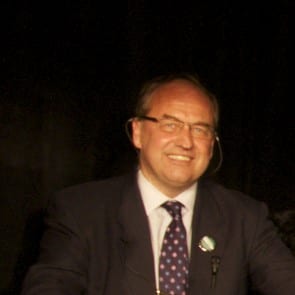 Weaver outlined his recommendations for a BC pilot in a report in The Tyee. Rejecting Hugh Segal’s recommendation for a three-year pilot in Ontario pilots as inadequate, Weaver believes that the pilots should run for at least five years (“the amount of time it takes to finish a post-secondary degree”).

He also recommends conducting the trials in towns of 5,000 to 6,000 people, preferably with wide income inequality, and possibly testing different implementation in different towns. Regarding eligibility for the pilot, Weaver says that “a Green government would likely determine eligibility based on the tax year before the announcement is made, thus avoiding an influx of people hoping to opportunistically take advantage of the payments.”

The Green Party of British Columbia won its first seat in the provincial legislature in the 2013 general election, when Weaver was elected to represent Oak Bay-Gordon Head district in the Greater Victoria region. Overall, the Greens received about 8% of the popular vote. The next British Columbia general election will be held on May 9, 2017. Kamloops This Week reports Weaver as declaring that if the Greens were to take office, they would attempt to implement a basic income pilot by the end of the first year. At present, however, this remains a very big “if”.

A series of posts on Weaver’s blog, contributed by Sarah Miller, explore the idea of a basic income and its implementation in British Columbia: