Vijay Joshi, “Universal Basic Income is worth fighting for, even against the long odds in its implementation” 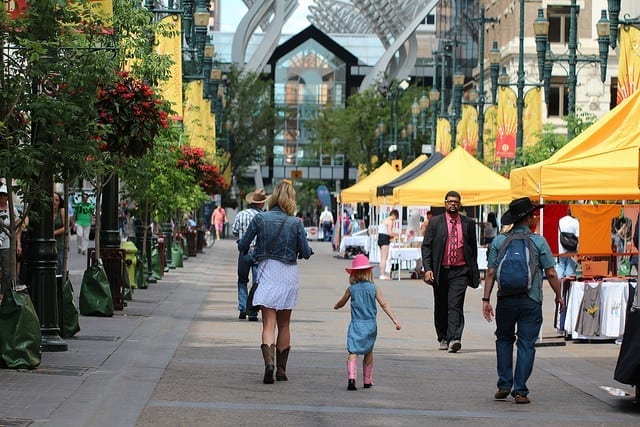 Earlier in 2016, the economist Vijay Joshi, Emeritus Fellow at Oxford, published India’s Long Road to Prosperity, in which he argues in favor of a universal basic income in India.

More recently, Joshi summarized his position on UBI in a post at the Economic Times Blog, maintaining that the policy is advisable as a way to guarantee a minimum income floor for all Indians, while also allowing the country’s “dysfunctional” system of price of subsidies to be replaced. Joshi admits that basic income could be a difficult sell politically, but he calls it a “defeatist position” to fail to advocate for UBI for this reason.

Vijay Joshi (October 17, 2016) “Universal Basic Income is worth fighting for, even against the long odds in its implementation” The Economic Times Blog.