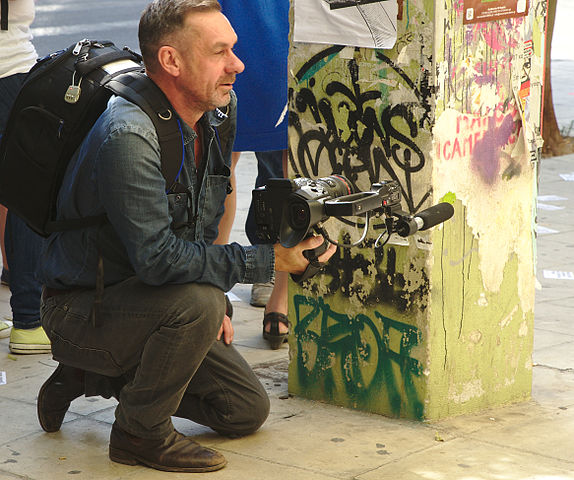 British journalist and broadcaster Paul Mason, author of Post-Capitalism: A Guide to Our Future, recently delivered a lecture in Amsterdam in which he points out the need for a universal basic income as a partial solution to changes in the economy due to new technologies. He raises related concerns in an article in The Guardian published shortly thereafter.

On October 25, author Paul Mason delivered a lecture at the De Balie culture center in Amsterdam, the Netherlands, wherein he argues that technological advancement has been not only correlated with but in fact a cause of economic stagnation. He attributes this to several characteristics of new information technologies: the ability to automate more jobs and job tasks, the ability to produce and reproduce goods at very low (even zero) marginal cost, and the ability to combine data through networks to generate new goods not reflected in standard measures of economic growth.

In addressing how the left should respond, Mason says, “Our long-term aim should be to push more and more economic activity [to be] done outside the market and the state.” This requires, in part, that we “end [the] reliance on wages for work.” In this context, he continues: “We need quickly to pursue the experiments with the universal basic income  …  and aim within 10 years for states to be in a position to roll out the policy itself.”

He goes on to add, however, that UBI alone is insufficient; the state, for instance, should also provide “cheap basic goods” (he mentions housing, healthcare, education, and transportation) and promote open source and non-profit businesses.

The entire lecture, along with the Q&A session, can be viewed below. Mason has also published a text version of his lecture on Medium.

In an October 31 article in The Guardian, Mason again broached UBI as a potential solution to technological unemployment — predicting a world in which smart technologies, such as autonomous vehicles, cause paid work to become scarce and sporadic. Here, in passing, Mason also links UBI to the potential fulfillment of Marx’s vision of a society in which people are free to “hunt in the morning, fish in the afternoon, rear cattle in the evening, [and] criticise after dinner” without ever assuming an occupational identity as hunter, fisher, cattle-rearer, or critic.

Paul Mason (October 31, 2016) “The battle over Uber and driverless cars is really a debate about the future of humanity” The Guardian.