NEW BOOK: Why the Future is Workless by Tim Dunlop 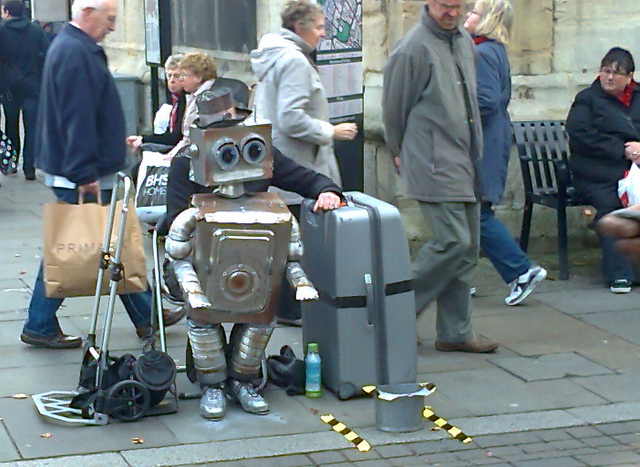 Tim Dunlop, a Melbourne-based journalist, blogger, and political philosopher, has published a new book, Why the Future is Workless. In the book, Dunlop argues that we are approaching a postwork future in which many jobs are rendered unnecessary. 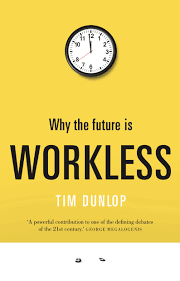 A discussion of basic income is central to the book. Indeed, the first non-introductory chapter is devoted to the topic, which Dunlop introduces as a prerequisite to analyzing the ways in which societies can respond to changes in the nature of work. As he states in the introduction (which has been reprinted on Medium), “This chapter is a close look at how basic income would work in practice, about the different forms it could take and, most importantly, about how its implementation would change the way workers and employers relate to each other.”

Dunlop has also written an article for The Guardian, drawing from the book, in which he argues that technology will make many jobs unnecessary or obsolete. Turning briefly to address positive solutions, he states, “The approach we should be taking is not to find ways that we can compete with machines – that is a losing battle – but to find ways in which wealth can be distributed other than through wages. This will almost certainly involve something like a universal basic income.” (And, yes, the link to BIEN’s website was in the original.)

Tim Dunlop (2016) Why the Future is Workless, Newsouth Books.

Tim Dunlop (September 25, 2016) “Humans are going to have the edge over robots where work demands creativity,” The Guardian.

John Tomlinson — a leader of BIG-Australia (BIEN’s Australian affiliate) and co-editor of the book Basic Income in Australia and New Zealand (2016) — has written a review in which he compares Why the Future is Workless to Guy Standing’s new book, The Corruption of Capitalism:

John Tomlinson (October 11, 2016) “The Corruption of Capitalism explains Why the Future is Workless,” On Line opinion.