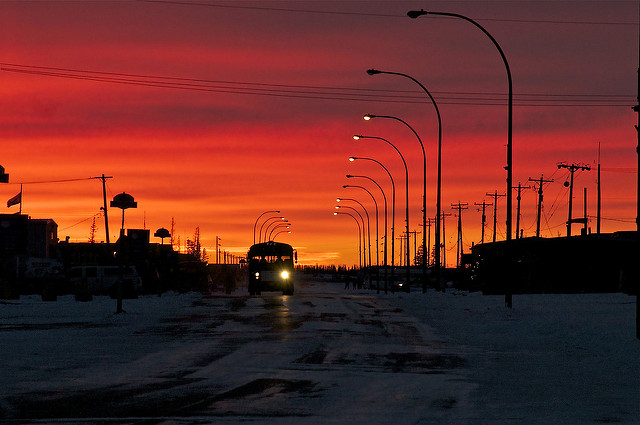 The group can also be followed on Facebook: www.facebook.com/basicincomemanitoba

Basic Income Manitoba, a volunteer-run organization based in Winnipeg, describes its goals and activities as follows: “educates Manitobans about basic income, its benefits and effects; promotes and develops public support for basic income in Manitoba and across Canada; seeks to influence public policy with regard to basic income; and encourages and shares research on basic income.”

Manitoba has a distinguished history in the basic income movement: from 1974 to 1978, the “Mincome” experiment–one of the most discussed trials of a basic income guarantee–was held in Dauphin.

The province was also the site of the most recent North American Basic Income Guarantee (NABIG) Congress, held in May 2016 in Winnipeg.

Basic Income Manitoba is currently led by its two co-chairs: Donald Benham, who has experience in municipal politics and is currently the Hunger and Poverty Awareness Manager at Winnipeg Harvest, and Ursule Critoph, who has decades of work in the Canadian union movement.

The organization receives support from local organizations including Bounce Design, Winnipeg Harvest, and the University of Manitoba.