STRATHCLYDE, SCOTLAND: Guy Standing on Basic Income and the Needs of Children (Nov 23) 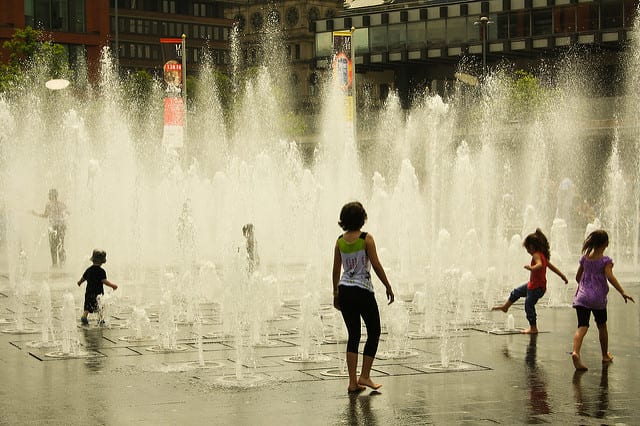 In his lecture, titled “Addressing the needs of children and young people in Scotland: The potential of a Basic Income”, Guy will discuss the impact of economic insecurity and inequality on child poverty in Scotland and argue that a universal basic income is an necessary element in an economic system that avoids these ills.

The lecture will be chaired by Jennifer Davidson, Director of the Centre for Excellence for Looked After Children in Scotland. It will be followed by a drinks reception.

Initiated in 1999, the annual Kilbrandon Lecture honors the legacy of the judge Lord Kilbrandon, who chaired the committee whose report led to the formation of Scotland’s children’s hearings system in 1968. The lecture series receives support from the Scottish Government and University of Strathclyde.

On November 24, Guy will deliver a lecture on his new book, The Corruption of Capitalism, at the University of Strathclyde.