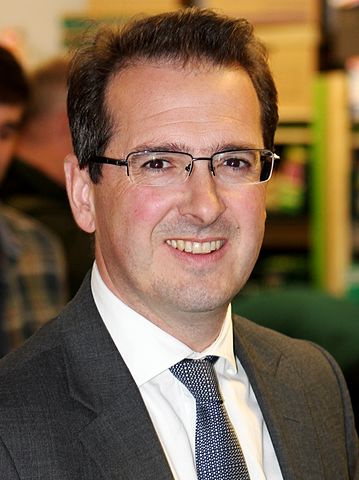 Owen Smith — the sole challenger to incumbent Jeremy Corbyn in the upcoming election for leadership of the UK Labour Party — has come out in opposition to universal basic income in remarks at a press conference.

Labour Party leadership candidate Owen Smith was asked about his views on UBI at a press conference in London on Monday, September 5. As reported in The Independent and Business Insider, he replied to the question “Could you see yourself fighting a general election advocating UBI?” as follows:

Honestly, no. I’ve looked at the arithmetic and I cannot see that this works. I’ve looked at three or four reports… it’s a lovely sounding policy but it’s another example of John McDonnell, and Jeremy Corbyn I’m afraid, not being credible on economic policies.

Smith later added, “I don’t think talking about universal basic income, however attractive an idea it is, is the answer.”

Corbyn, the incumbent, has recently expressed interest in exploring UBI. His campaign manager, shadow chancellor John McDonnell, has been a long-time supporter of UBI. McDonnell has urged the Labour Party to consider endorsing UBI as official party policy–a position that he recently reasserted, following a report on the topic from the Fabian Society.