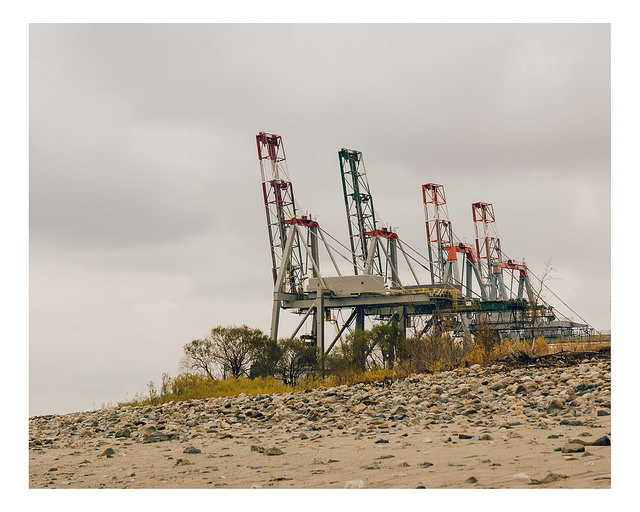 The Centre justice et foi (CJF, “Center for Justice and Faith”), a Montréal-based center for social analysis, is hosting public discussions on basic income on September 27 and 28.

The goal of these discussions is to shed light on common questions surrounding basic income and related policies. One important issue to be addressed is the difference between the policies typically called universal basic income (UBI) and guaranteed minimum income (GMI). Under a guaranteed minimum income, all individuals are eligible to receive an unconditional “top-up” of their earnings to guarantee that their total income is above a certain threshold (such as the poverty level). Receiving the top-up would not be conditional on working or looking for work. However, in contrast to the way in which UBI is commonly described, the payouts of a GMI would be “clawed back” with higher earnings. Individuals above a certain income level would not receive the GMI. (Depending on the accompanying tax policies, a UBI and GMI could result in an identical income distribution.)

Much of the discussion surrounding “basic income” in Canada has centered on GMI: the much cited Angus Reid poll, released in August, asked specifically about a GMI; Hugh Segal’s latest remarks indicate that the pilot in Ontario will investigate a GMI. Notably, this was also the type of policy tested in Dauphin, Manitoba in the oft-referenced Mincome experiment of the late 1970s.

Other questions to be addressed include the following:

Although perhaps eclipsed by Ontario in media coverage, Québec has also shown considerable interest in basic income (or guaranteed minimum income), and might be moving toward testing or implementing such a policy. Earlier in the year, François Blais was appointed as Québec’s Minister of Employment and Social Solidarity and tasked to work on developing a guaranteed minimum income plan for the province.

The first CJF event will be held on Tuesday, September 27 in the Cultural and Environmental Centre Frédérick-Back in Québec, and feature three speakers: Sylvie Morel (Professor of Industrial Relations at Université Laval), Serge Petitclerc (political analyst and spokesman of the Collective for a Poverty-Free Quebec), and Eve-Lyne Couturier (researcher at the Research Institute of Socioeconomic Information).

The second event will take place the following evening at Montréal’s Bellarmine House. Petitclerc and Couturier will again be participating, in addition to Marie-Pierre Boucher (Professor of Industrial Relations at Université du Québec en Outaouais).

See the event flyer for details concerning the time and location. Both are free, although a donation is suggested.

Shout out to Kate’s supporters on Patreon