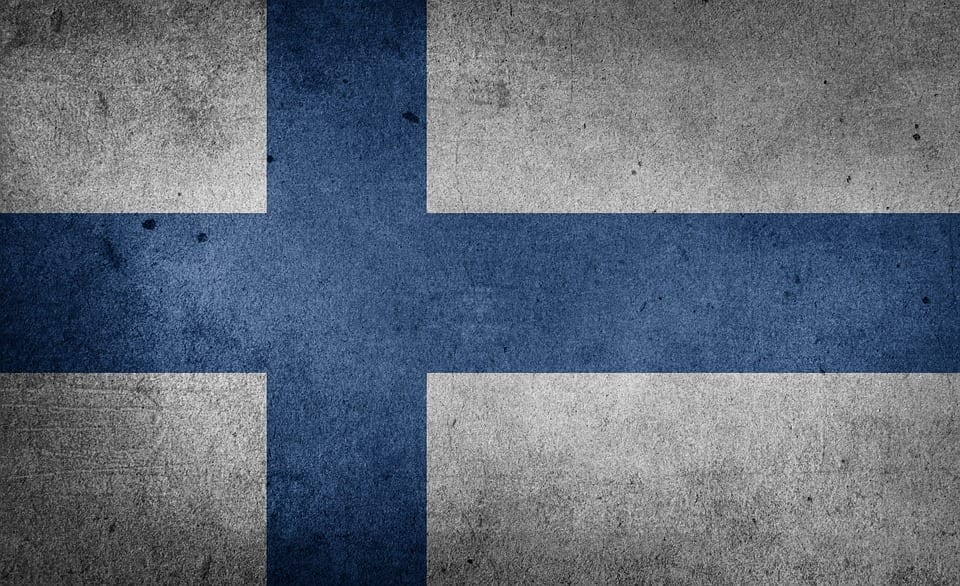 Let’s address each of these points:

Kela is rejecting a full basic income out of fear. This is an experiment. Of course there are issues, but that is exactly why the experiment is needed in the first place: to look at the extent of the consequences, within a controlled setup, before any full implementation. And experiment is needed to study the effects, expected or not. And to observe changes in people’s behaviours, when they are able to enjoy (during the experiment’s limited timeframe) a larger degree of freedom that they have never experienced before. I, for one, think that it’s entirely worth it. For the future of Finland – and of humanity.