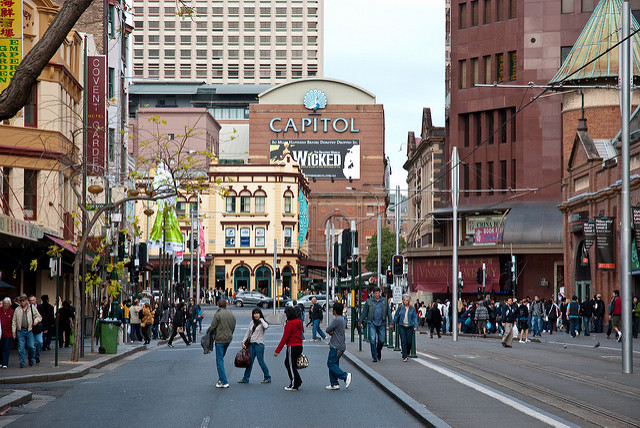 Luke Whitington, Deputy Chair of the NSW Labor Party Economic Policy Committee, reports that interest and discussion surrounding has UBI has been on the rise within Australia’s Labor Party. Whitington sees the Fabians’ event as exemplifying this new trend.

Douglas Maclaine-Cross, a Sydney-based software engineer who will be attending the meeting, remarks:

I’m just looking forward to the meeting, and getting an idea for how much support there is for it. Finding out if there are any concerns from people I’m not yet aware of. The prospect of finally having a way of solving out-of-control inequality, that people can rally behind has given me hope.

There are some additional signs that interest in UBI is increasing throughout Australia. In June, for instance, a Productivity Commission of the Australian Government released a research paper on “digital disruption” in which UBI was brought up as a potential solution to economic disruption caused by technological change. The Australian Pirate Party has endorsed a basic income (in the form of a negative income tax), also in June of this year, and one of the newest books in Palgrave Macmillan’s Exploring the Basic Income Guarantee series contains essays concerning the implementation of a UBI in Australia.

For more information about the event on September 9, see the website of the Australian Fabians.