US: Scott Santens to speak at Rock the Vote in Philadelphia, July 27 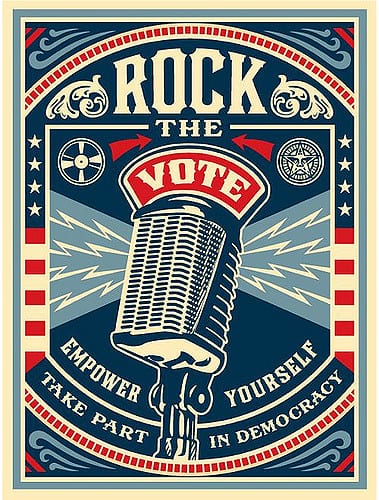 On Wednesday, July 27, basic income advocate Scott Santens is to speak on basic income at a Rock the Vote event held in conjunction with the Democratic National Convention (DNC) in Philadelphia, Pennsylvania, where delegates are presently convening to nominate the party’s candidate for President of the United States.

A basic income is an income unconditionally granted to all on an individual basis, without means test or work requirement. It would be paid to individuals rather than households; paid irrespective of any income from other sources; and, paid without requiring the performance of any work or the willingness to accept a job if offered. Social policy and economic policy can no longer be conceived separately, and basic income is increasingly viewed as the only viable way of reconciling two of their respective central objectives: poverty relief and full employment.

This event was organized by the World Technology Network (WTN), under the auspices of Rock the Vote, after the DNC cancelled initial plans for a universal basic income panel at the convention.

Santens’ talk on basic income is one of five technology-related sessions convened by the WTN for Tuesday and Wednesday as part of Rock the Vote’s Truth to Power campaign, designed to engage and mobilize young people for political action in the 2016 election.

Tuesday’s sessions include a panel on technological unemployment (with Richard Eskow, Kevin LaGrandeur, Jonathan Lyons, and James Clark, and moderator James Hughes) and a panel discussion of the startup market and entrepreneurism, featuring members of the non-profit organization Innovation for Jobs.

On Wednesday, Santens’ presentation will be immediately preceded by a 25-minute talk on blockchain currencies by Northwest Passage Ventures CEO Alex Tapscott, and immediately followed by a 20-minute panel on the failure of the War on Poverty and how to address it (featuring Catherine Beane, Eric Tars, and moderator Joy Moses).

For more information about the event, see the following pages: