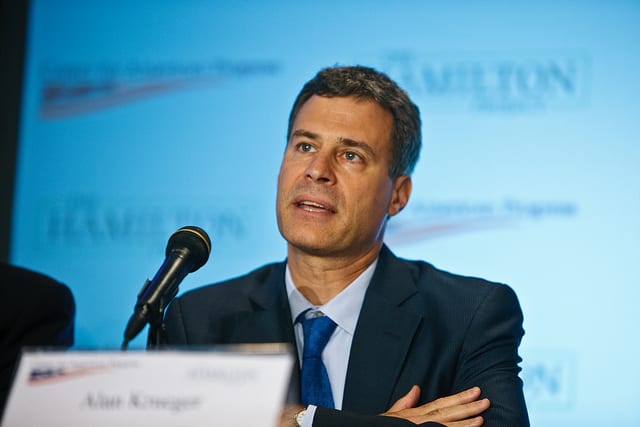 On Tuesday, July 5, Alan Krueger — the former Chair of President Obama’s Council of Economic Advisers — announced in a Tweet that he would be joining the research team at GiveDirectly, assisting the charity organization as it designs and implements a long-term, large-scale basic income pilot in Kenya.

GiveDirectly reported this announcement in its blog on July 7.

An interesting coincidence is that GiveDirectly’s announcement of Krueger’s involvement came on the same day that Jason Furman, Krueger’s successor as adviser to the President, spoke against universal basic income at a workshop on automation co-sponsored by the White House.

Krueger is currently Bendheim Professor of Economics and Public Affairs at Princeton University, where he researches such topics as subjective well-being and trends in contingent and freelance work.