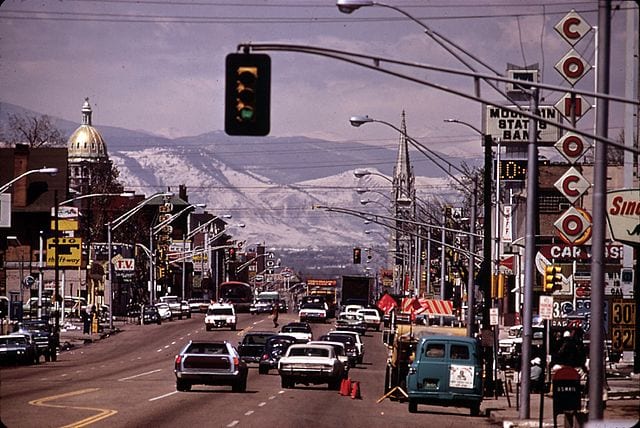 In the 1970s, Denver, Colorado and Seattle, Washington were selected by the United States federal government as sites for experiments of the negative income tax (NIT), an idea then popularized by Milton Friedman and Richard Nixon.

Like a basic income, a NIT involves the distribution of unconditional cash transfers sufficient to ensure a minimum standard of living — independent of whether recipients are employed or looking for work. (The NIT differs from a universal basic income in that the transfers are not universal, but only given to those whose income falls below a certain level, and such cash benefits taper off with earnings.)

A main purpose of these experiments was to test whether the cash transfers would have a disincentivizing effect on work. In the end, the results did show a decline in average working hours, of about seven percent, which contributed to policymakers giving up on the idea of NIT.

Last month, Sam Brasch of Colorado Public Radio interviewed BIEN Co-Chair Karl Widerquist about the NIT experiments conducted in Denver and Seattle, and their alleged ill effects on the workforce. Widerquist explains that the studies in fact pointed to many beneficial effects of the cash transfers, and argues that concerns about their disincentivizing effect on work have been overblown:

The 10-minute audio segment is available online, at the link below: