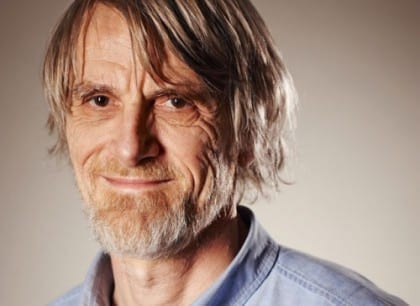 In a recent article for Social Europe, Philippe van Parijs — philosopher, social scientist, and co-founder of the Basic Income Earth Network — urges social democrats to (re-)introduce the basic income as part of their agenda.

Along the way, he addresses several popular misunderstandings that have tended to make those on the left wary of the idea of providing all adults with cash benefits, irrespective of income and employment status:

“Is it not absurd to pay a basic income to the rich?” Van Parijs explains why it is not.

“It is acceptable to replace the right to a job by a right to an income?” Van Parijs explains that, in fact, a basic income functions like a “flexible, intelligent form of job sharing,” not undermining the job culture but improving it.

In his conclusion, van Parijs enjoins social democrats to recognize that the “bulk of our real income is not the fruit of the efforts of today’s workers…but a gift from nature increasingly combined with capital accumulation, technological innovation and institutional improvements inherited from the past. … In a truly ‘socialist’ perspective, those entitled to this gift are all members of society equally, male and female, irrespective of the extent of their participation in well-protected full-time employment.”

Indeed, despite the recent explosion of interest in basic income, many on the left continue to ignore or dismiss the idea — devoting much more attention to raising wages or creating more jobs. In these regions of politics, van Parijs’s short but compelling article demands careful attention.