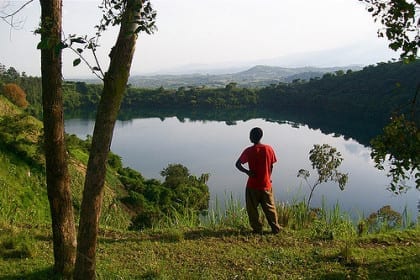 Beginning in January 2017, the non-profit organization Eight will be awarding a basic income to all 50 households in a village in the Fort Portal region of Uganda.

The two-year project will be the basis of a scientific report as well as a documentary film, Village One.

Eight (so-named because 8 euros a week provides a basic income for one adult and two children in Uganda) was founded by Maarten Goethals, who has 14 years experience in development cooperation, and director and filmmaker Steven Janssens.

More information, including a short video introducing the project, is available here.