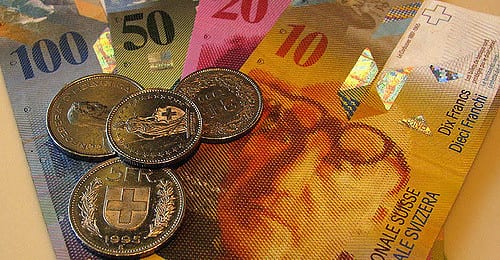 Swiss government has released a new report showing the implementation of a basic income in Switzerland would cost far less than it had previously anticipated.

The revised calculation will likely increase the appeal of a UBI as the country approaches a referendum election on June 5th, in which a basic income is one of five propositions that will be voted on.

According to the basic income proponents in Switzerland, the introduction of a basic income would only cost 2 billion francs.