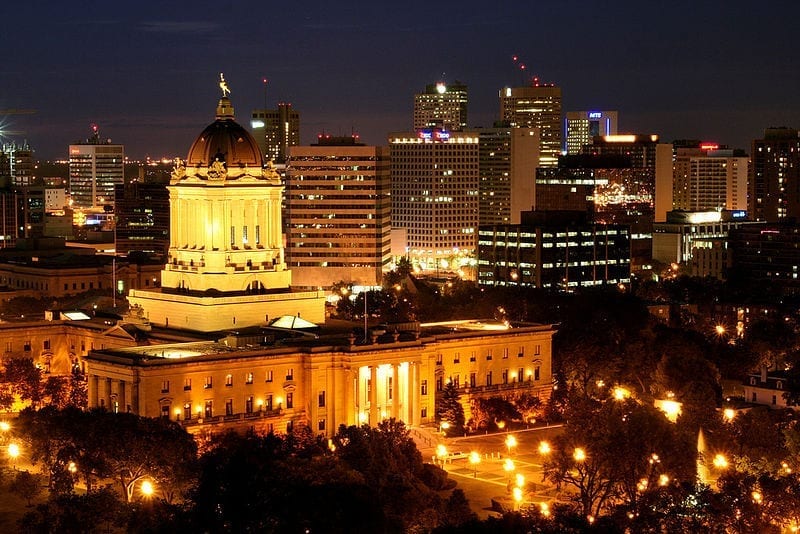 Since March 2016, the food bank Winnipeg Harvest has been advocating for a basic income, which it hopes to be a central issue in the Manitoba provincial election to be held on April 19th. Executive director David Northcott believes that the policy should be considered as a way to mitigate the effects of rising food prices.

Reporter Jill Coubrough quotes Northcott as saying, “After 30 years of dealing with the crisis of people needing emergency food, we are calling on the entire community to consider a completely new approach,” referring to a basic income guarantee.

Winnipeg Harvest’s support for a basic income is shared by the new lobby group Basic Income Manitoba, the Green Party of Manitoba, and the Manitoba Liberals.