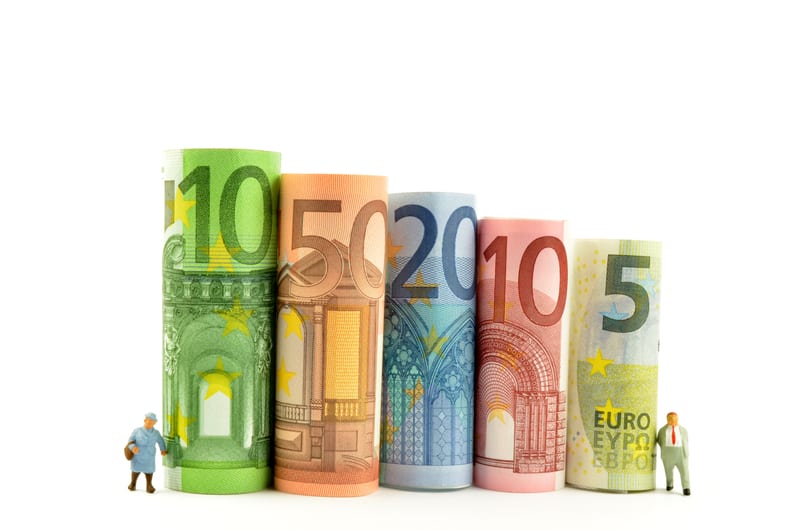 First published on January 25, 2016, by Kela, the Finnish government agency in charge of welfare benefits. The original article is available here.

With the expressed commitment of the Prime minister Juha Sipilä’s centre-to-right Government to conduct an experiment to evaluate the effects of a basic income system, the idea of a universal basic income has come to the forefront of the Finnish political discourse. Discussions centring on the idea of a universally guaranteed basic income have a long and varied history in the Finnish political arena, and several initiatives and practical models have been made public since the 1980s.

A recent working paper published by the Finnish Social Insurance Institution (Kela) charts the history of the basic income debate and outlines solutions put forward for a true basic income system or one that bears some features of a universal basic income. The working paper will be used as background to analysis preparing the ground for the planned basic income experiment.

An idea with a long history

The working paper begins by presenting the history of ideas behind the discussion on a universal basic income or citizen’s wage, the latter being a term which is often used alongside ’basic income’ in the Finnish debate.

Various models for a universal basic income system have emerged from both political and academic sources. The models differ with regard to the level of the proposed income, eligibility for it, and how it would relate to the rest of the welfare system, as well as in terms of how the reform should be funded and what would be its main objectives. In addition to actual basic income models, a number of other social security reforms have been proposed that somewhat resemble a universal basic income system. The objectives that the universal basic income and other similar reforms have been proposed to meet include streamlining the benefits system, simplifying administrative structures, eliminating disincentives that have to do with the interplay between various benefits, and preventing needy persons from falling between the cracks of the welfare system.

Most of the proposals published in Finland are partial basic income models where the level of provision would be so low as to necessitate supplemental income-tested benefits, which usually means at least housing benefits. Also insurance-based income-related benefits would be left intact.

A number of alternatives exist for funding a basic income system. Generally, a reform of income taxation is proposed, which would entail clawing back via the tax system the additional money that those with medium and large incomes would gain under the basic income system. Income taxes could be accompanied by other direct and indirect taxes or fiscal policy measures. Shifting the emphasis in funding away from income taxes would make it possible to reduce marginal tax rates, which are perceived as a disincentive.

Most recently, theoretical models for a universal basic income system have been put forward by the Green Party (in 2007/2014) and the Left Alliance (in 2011). Under the Green Party model, all persons of working age who are covered by the Finnish residence-based social security system would receive a basic income of EUR 560. This would be financed by taxing annual earnings of less than EUR 50,000 at a rate of 41 percent and any earnings above that at 49 percent. Investment income under EUR 40,000 per year would be taxed at 33 percent and at 35 percent above that. Additional funding would come from raising the property tax rate and from reducing environmentally harmful tax subsidies. The model also incorporates a small basic tax deduction for individuals with low earnings in order to incentivize employment.

Under the model proposed by the Left Alliance, all persons of working age would receive a basic income of EUR 620 per month.  This could be supplemented by an additional EUR 130 which is subject to welfare eligibility conditions. The basic income would be financed by taxing earnings and investment income on a progressive scale of 30-57 percent.

Under both models, supplementary provision would be available in the form of housing benefits, additional payments under the social assistance programme, and certain earnings-related benefits. Microsimulation analyses show both models to reduce poverty and income disparity by a small amount. The Left Alliance model has a greater impact on poverty and income disparity because of the proposed higher level of basic income and supplemental welfare provision and the progressive tax rates outlined in the model. Other analyses show that the desired effects of the basic income models described above, especially in regard to creating greater incentives for employment, might not necessarily be achieved. This is due to reciprocal effects between the various forms of welfare.

A handful of models for reforming the social security system with certain similarities to a universal basic income have been published in recent years. The ”basic account” model advanced in 2014 by Libera, a Finnish think tank, is founded on the idea of a loan-based system of social provision. Under this model, each person would receive an initial payment of EUR 20,000 which would be deposited into their personal account and which they would grow by paying 10 percent of their income taxes into the account. The model would allow unlimited withdrawals as long as the account remained at least at its initial level, or EUR 400 per month should the account dip below the initial balance. The account could have a negative balance of any amount, and any deficit would be forgiven when the account-holder reaches the age of 65 years. Means-tested welfare benefits could be retained to supplement the basic account. According to Libera, by adjusting the parameters of the model it can be aligned more closely with either side of the political spectrum.

Also the model put forward in autumn 2015 by the Christian Democratic Party, which it refers to as ”active welfare”, includes the idea of an individual citizen’s account to which both salaries and social security payments would be deposited. This model is akin to a universal basic income in the sense that it would consolidate all welfare benefits into a single form of support which (unlike the basic income) would be means tested. Taxes and benefit payments would be adjusted in real time according to each person’s current level of income so as to retain financial incentives for work.

The ”general security” model proposed by the Social Democratic Youth Organization consists of three tiers: the lowest is a means-tested but automatically disbursed guaranteed income, which functions in the same way as a negative income tax; the middle tier is a conditional “general” income; and the highest tier is an ”active” income provided in reward for taking personal initiative in improving one’s employability. Also under this model, there is real-time coordination between earned income, social security and taxation so as to ensure that any amount of gainful employment will always provide additional income.

The challenge of removing disincentives

An analysis of the universal basic income models proposed shows that each of the models require further development if they are to eliminate the disincentives in the way of employment. Because the welfare system is complex, and there would still remain benefits which supplement the basic income, the desired incentivizing effects might not be achieved. One potential solution to this would be to adjust the link between earnings and benefits, most importantly housing benefits (or even to include housing benefits in the basic income scheme), and a suitably high level of basic income that would prevent continual need for social assistance. Any incremental amounts paid for dependent children should also be factored into the proposed models for a universal basic income.

One possibility would be a negative income tax system offering benefits only to those under a certain income limit and reducing, on a sliding scale, the amount of income transfers as personal income increases. A proposed national registry of incomes, allowing the real-time tracking of incomes from any source, would make this possible. Compared to a proper basic income, a system based on negative income tax would be more responsive, for example, to fluctuations in housing costs or to the type or amount of assistance needed as family circumstances change.

Among the effects that a universal basic income system would be likely to produce, the most interesting are obviously those which are of a dynamic nature, i.e., related to the behaviour of people and enterprises. The experiment planned by the Government will go some way towards meeting the need for such information. It is quite likely, however, that many of the psychological, social and structural effects of a universal basic income system will not emerge during the two-year experiment. The choice of model included in the experiment, as well as the overall economic situation, naturally will also affect the final results. Still, the experiment is an important step towards creating a more functional system of basic welfare provision. 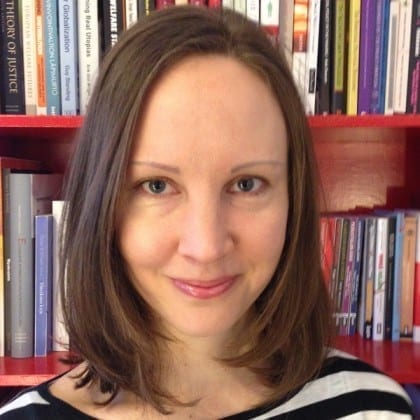 Johanna Perkiö is a basic income expert and a doctoral student at the University of Tampere (Finland).