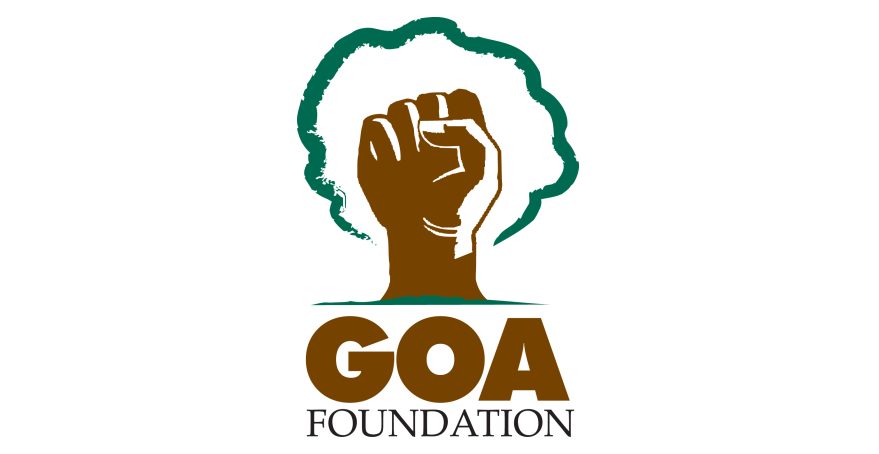 The Goa Foundation, an environmental NGO in India has developed a list of reforms for the mining industry, among which is to implement a citizen’s dividend which will act as a universal basic income for all. Their chief argument rests on the fact that minerals are non-renewable inherited assets owned by the state and that a citizen’s dividend will act as a new non-wasting asset of at least equal value to the minerals that may be sold.

The Goa Foundation looks toward the Alaska Permanent Fund Dividend as a model to be followed in setting up the Future Generations Fund.

They want to invest the equivalent amount of money of mineral sales into a Future Generations Fund, from which “all the real income from the fund is distributed equally to all citizens in the form of the citizen’s dividend.”

“We want this implemented across India and globally. It is fair, our right and our duty to our children.” said Rahul Basu, member of Goa Foundation.