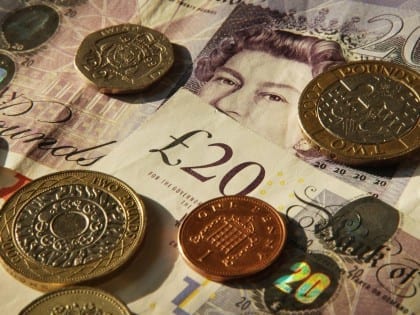 Basic Income was the focus of the March 5 episode of BBC’s Newshour Extra, a weekly podcast hosted by British journalist Owen Bennett Jones.

The episode, entitled “Money For Nothing?”, features a distinguished panel of four experts on the topic: Guy Standing, professor at the University of London and founder of the Basic Income Earth Network; Rutger Bregman, Dutch reporter and author on Basic Income; Francine Mestrum, consultant and researcher at the Université Libre de Bruxelles; and Linda Yueh, former BBC correspondent and current professor of economics at Oxford and the London Business School.

During the panel discussion, Bregman and Standing deliver arguments for a universal basic income (UBI), while Mestrum and Yueh pose critical questions. For example, Mestrum charges that, due to its universality, a UBI would perpetuate inequality rather than promote equality, and Yueh broaches the practical issue of whether a UBI is affordable. This leads to valuable exchanges concerning the financing of a UBI, as well as the question of whether a UBI would replace the welfare state or supplement it – with Standing and Bregman defending the affordability and effectiveness of a UBI.

Other topics of discussion include the recent BI initiatives in Finland and Canada, automation, and the nature of work. The broadcast ends on what seems to be a point of agreement between the four panelists: people are motivated to contribute usefully to society, whether or not they rely on a job for money; thus, if there is any worry about a Basic Income, it is not that it would undermine the incentive to work.