IRELAND: Fianna Fáil to promise every citizen €188 every week 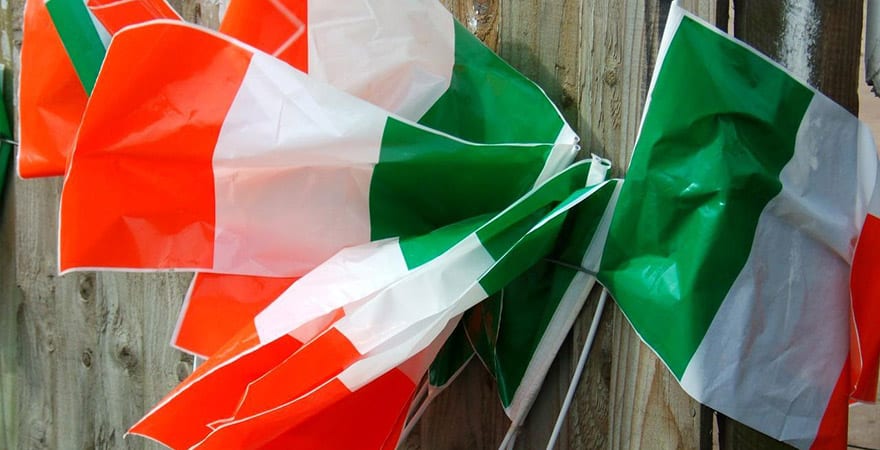 Basic income is knocking on the door in Ireland too. Fianna Fáil, an Irish republican party, will pledge to introduce a basic income in their new election manifesto, as reported by John Downing in the Irish Independent:

“Fianna Fáil will promise every citizen of the country – from the richest to the poorest – a minimum welfare income in excess of current basic welfare rates which average €188 per week.”

They plan to establish “an expert group to report within six months on matters like how much the minimum payment would be and what kind of taxation changes would be needed to fund it.” Their main argument for the inclusion of the basic income pledge is that it would be “major protection against poverty in an era where few will be guaranteed work throughout their lives.”

Additionally, Fianna Fáil “will also argue that many sections of the population already receive considerable welfare payments, such as pensions or child benefit, which would be factored into the minimum income – making the final cost not vastly greater than current welfare spending. ”

Studied on the University "Ss Cyril and Methodious" in Skopje and have Bachelor of Sciences in Economy, department Financial Management.