United Kingdom: Motion for UBI will be discussed at Left Unity conference 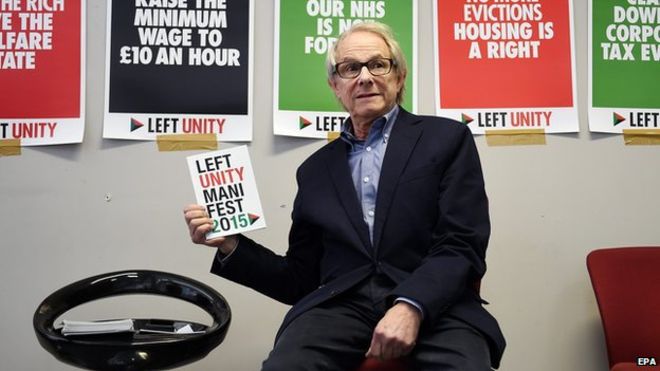 Left Unity’s regional branch for Bath and North East Somerset puts a motion for an unconditional basic income for the party’s national conference which will be held in 21-22 November 2015.

The motion says, ‘[w]e believe that a party of the left should have policies to create a fairer distribution of wealth. The principle of CIP [citizen’s income payment] is well established under different names a system that would enable the discontinuation of the current unemployment benefit system. The payment would be made to all citizens higher than current unemployment benefit levels.’

All motions raised for the coming national conference can be read here (pdf).

Left Unity was founded in 2013, following the appeal by Ken Loach, acclaimed film directer, for a new party to oppose austerity and neoliberalism.