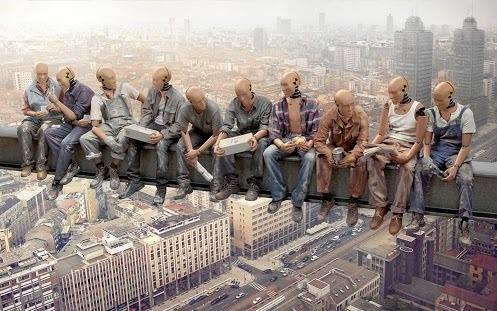 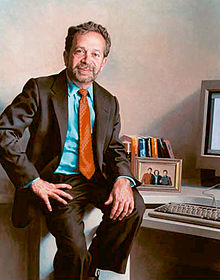 Basic Income was a primary topic of discussion at the World Summit on Technological Unemployment at the Time Life Building in New York City on September 29th, 2015. Basic Income was endorsed at the event by leading economists and business people, including former Labor Secretary, Robert Reich; Nobel Laureate and Columbia economist, Joseph Stiglitz; principal software engineer for Tesla Motors, Gerald Huff; and several others.

The conference, a one-day event organized by the World Technology Network, was not directly about basic income. The main topic was the labor market effects of automation, but nearly all of the participants who discussed policy responses to automation endorsed basic income. 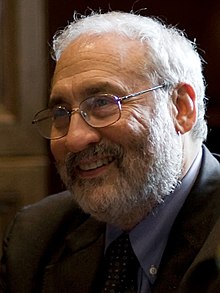 Most of the participants agreed that automation is a good thing with negative side effects. People lose their jobs; sometimes they can only find jobs and lower incomes; sometimes they do not find new jobs at all. At the rate at which jobs are being automated now many participants were concerned that the need for human labor in the production process is permanently declining. In a world where most people are dependent on their jobs for their livelihood, it can lead either to permanently lower wages or permanent unemployment.

Perhaps new technology will always create more demand for labor, but there is no law saying that it must. Harvard President, Lawrence Summers, mentioned the observation by the Nobel Prize winning economist, Wassily Leontief, “The role of humans as the most important factor of production is bound to diminish in the same way that the role of horses in agricultural production was first diminished and then eliminated by the introduction of tractors.”

For many of the participants, basic income was the obvious solution. If everyone received an unconditional cash income sufficient to meet their needs, everyone would share in the benefits of automation even if they were unable to find jobs in the new economy.

In addition to Reich, Stiglitz, and Huff, other speakers endorsing Basic Income at the conference included, James P. Clark, chair of the World Technology Network, who argued forcefully for basic income in his opening remarks; Scott Santens, a journalist for the Huffington post; Martin Ford, author of Rise of the Robots, James Hughes, a sociologist and bioethicist at Trinity College in Hartford, CT. Although Lawrence Summers did not directly mention Basic Income, he spoke favorably about an open letter that was sent to Lyndon Johnson by “the Ad Hoc Committee on the Triple Revolution” in 1964, and that letter recommended the guaranteed income as the best response to automation.

Several hundred people attended the conference. When the participants broke into small-groups for discussion, most of the groups spoke positively of basic income. Not all speakers mentioned basic income, but none of them attacked it. This overwhelming support for basic income is extremely unusual at any event other than a meeting of basic income supporters. The reason probably is that if the need for human labor really is going to decline, most of the reasons to oppose basic income are going to disappear.

For more information about the conference, go to: