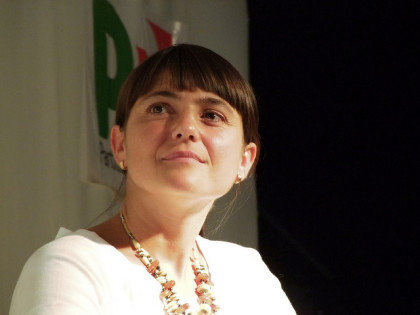 The center-left government of the Italian region of Friuli-Venezia Giulia is about to roll out a minimum income experiment – the actual wording used in the legislation is “measures of active inclusion and income support”. It was approved in June by the regional parliament. The cabinet finalized the implementation guidelines at the end of September.

This is far from a universal basic income, but institutes a basic floor for all families below a certain income, regardless of family members’ current or previous occupational status. Families that earn 6000 euros per year or less, and have been residing in the region for at least twenty-four months, will receive a monthly sum between 70 and 550 euros for twelve months in the first instance. The monthly payment is determined by existing family income – there are six income bands – and the number of dependent children.

They can apply for a second period of twelve months, after a two months break. The award is conditional on signing an “inclusion pact”, which is a plan beneficiaries agree with social services to improve their financial situation. It can include training courses, further education and other labor market integration activities.

Local newspaper Il Piccolo reports that the scheme roll-out is expected to start in November this year. It is estimated that there are up to 10,000 beneficiaries eligible for this measure. Italian newspapers do not clarify whether this figure refers to the total number of individuals in the receiving families, or the number of applicants. Either way, it is clear that only the very poor will be covered.

Italy, like Greece and unlike most European countries, does not have a universal unemployment subsidy or a national guaranteed minimum income (GMI). A GMI scheme was piloted at the national level in the late 1990s, but discontinued in the early 2000s. Some of Italy’s 20 regions experimented with similar measures throughout the 2000s, but none of them went beyond the experimental phase. Friuli-Venezia Giulia center-left government had already instituted a five-year experiment in 2006, but the scheme was interrupted prematurely by a center-right government in 2008.

Friuli’s reintroduction of a minimum income is not an isolated case. Another region, Basilicata, adopted similar measures in recent months, and others, like Piedmont and Lombardy, are expected to do so in the near future.

Friuli’s law was promoted by the regional president Debora Serracchiani and her cabinet, and approved with votes from across the political spectrum. The center-left Democrats, who lead the regional coalition government, and their regional allies of Left, Ecology and Freedom, supported the measure, with the favorable vote of the opposition party 5 Star Movement – a populist formation with increasingly far right views about migration and borders.

The 5 Star Movement is the main opposition party in the national parliament, and has been campaigning for a “citizenship income” (a form of GMI) at the national level for some time now. In recent months, they have intensified their campaign. Popular support for a national GMI is growing, fuelled by increasing poverty and social discontent caused by the combined effect of austerity and lack of economic growth. 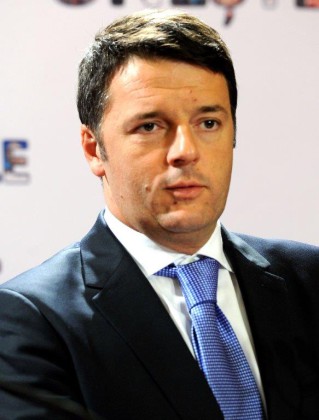 Three legislative proposals to this effect have been deposited in the national parliament, but none of them has reached the stage of a parliamentary vote. The 5 Star Movement proposal is the most far-reaching of them and calls for a GMI of up to 780 euros per month. Matteo Renzi, Prime Minister and leader of the Democrats, has rejected this proposal, but promised to include in the next budget more modest measures to mitigate poverty.

If you want to find out more, here is a list of relevant sources:

For a brief history of GMI experiments in Italy, see Varvara Lalioti’s academic article “The curious case of the Guaranteed Minimum Income (GMI): highlighting Greek ‘exceptionalism’ in a southern European context”, forthcoming in the European Journal of Social Policy. An earlier version is available here.

Leave a comment Guaranteed Minimum Income, Italy, Minimum income
The views expressed in this Op-Ed piece are solely those of the author and do not necessarily represent the view of Basic Income News or BIEN. BIEN and Basic Income News do not endorse any particular policy, but Basic Income News welcomes discussion from all points of view in its Op-Ed section.