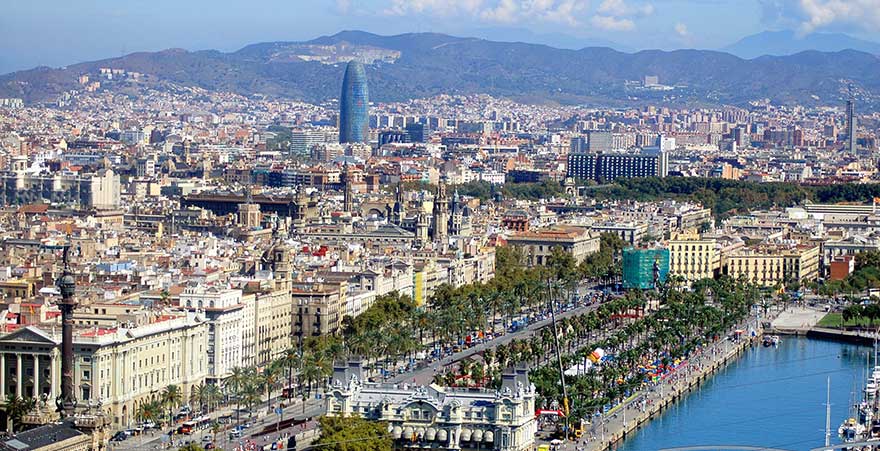 72.3% of the the Catalan population would be in favor of a universal basic income of 650 euros per month, an opinion poll recently concluded.

While a clear majority (72.3%) support basic income, 20% of the participants said they rather disagreed with the proposal and 7.6% had no opinion. The concept of basic income was presented as “an income of 650€/month distributed to all the population as a right of citizenship, that would be financed by a fiscal reform that would imply a redistribution of income from the richest 20% to the rest of the people”.

The survey (pdf), based on answers from 1,600 people from Catalonia was conducted last July by the company Gesop for Red Renta Basica, the BIEN network in Spain.This survey confirms the growing support for basic income across the European population; similar surveys in France showed 60% support and in Finland 80%.

While all socioeconomic and demographic segments of the population showed a majority in support of implementing a universal basic income, the strongest support is found among Leftists (82%) and Centre-Leftists (73%) and the Right (64%). The weakest support for UBI is found among the Centre-Right (56.2%) and the Centre (62.7%).

The survey indicates that a clear majority of people (86.2%) would keep working as usual if they had a basic income, which clearly contradicts the usual critique that basic income would remove work incentives. Only 8% of the participants said they would work less, and 2.9% said they would stop working altogether.

Among workers who said they would work fewer hours or would leave their current occupation, 52.2% say they would dedicate the free time gained to their family, 16.3% would increase their leisure time, 11.5% would look for a better job, 11.3% would study. Another 4.7% would start a business and 4.1% would do more volunteering.

Among the ‘inactive population’ (pensioners and students), 71.7% would not change their situation, while 14% would look for new activities on top of their current ones. 4.3% would leave their current occupation and focus on something else.