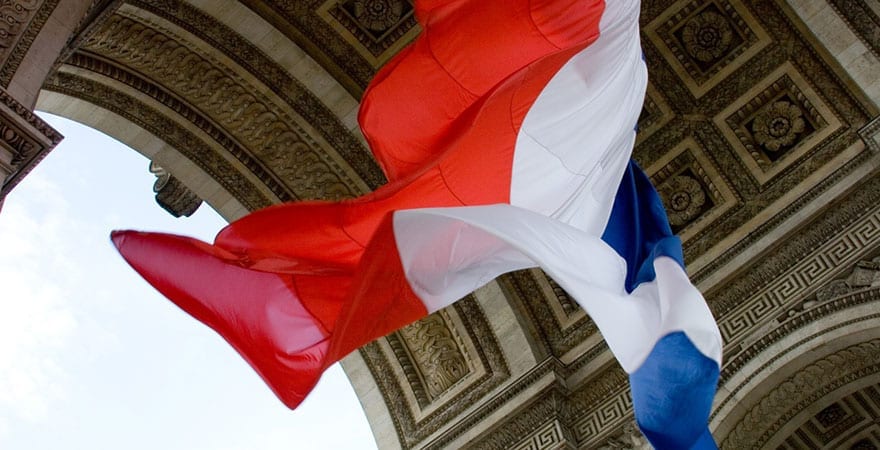 According to a recent opinion poll, 60% of people in France support the idea of a Basic Income.

The survey was sponsored by national television channel i-télé, and the liberal think tank Génération Libre [Free Generation], as part of a survey focusing on ‘Liberalism and French people’.

The 968 respondents, representative of the French population, were asked: “Are you in favour of the introduction of a guaranteed Basic Income for all citizens that would substitute most existing benefits?”

16% said they were “absolutely in favour” of the concept, while 44% were “somewhat in favour”. 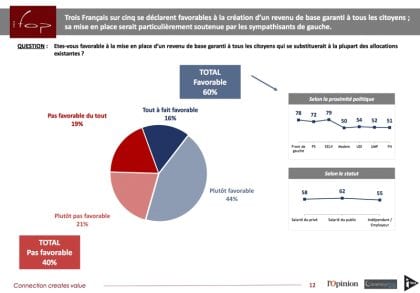 Although there is stronger support for Basic Income among left-wing citizens, the poll shows a majority in favour on all sides of the political spectrum.

The survey was released while the French Movement for Basic Income was holding a major conference at the French Senate (the upper house of Parliament), where several MPs and former minister Delphine Batho expressed their interest in the idea.

The last and first opinion poll in France about Basic Income was released in 2012, and showed 45% of the French were in favour of the idea.