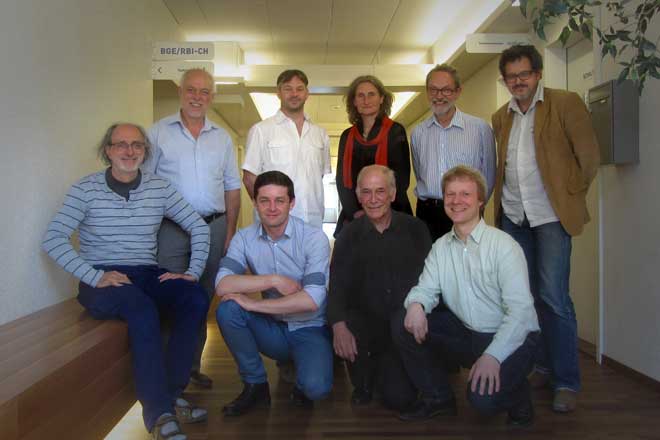 A new organisation has been launched in Switzerland called the National Campaign for Unconditional Basic Income.

The new organisation aims to be a national co-ordinating body, allowing more efficient use of people, networks and resources to promote Basic Income. The founding of the group comes as federal elections and a national referendum on Basic Income approach next year.

Other Basic Income advocacy groups already exist and will continue to exist in Switzerland, such as Géneration-RBI (Romandie), BIEN-CH (nationwide) and Arbeitsgruppe Bedingungsloses Grundeinkommen (Grisons) amongst others, however the new group will be a national co-ordination body, allowing greater co-operation and efficiency between groups. The group’s committee comprises members from different regions of the country.

The group will initially focus on communication and fund-raising to spread their message, including a leaflet which will be available shortly.

The group’s website is not yet online but it is possible to subscribe to the group here (Fr).