EVENT: French Senate Hosts a Colloque About Basis Income on May 19th 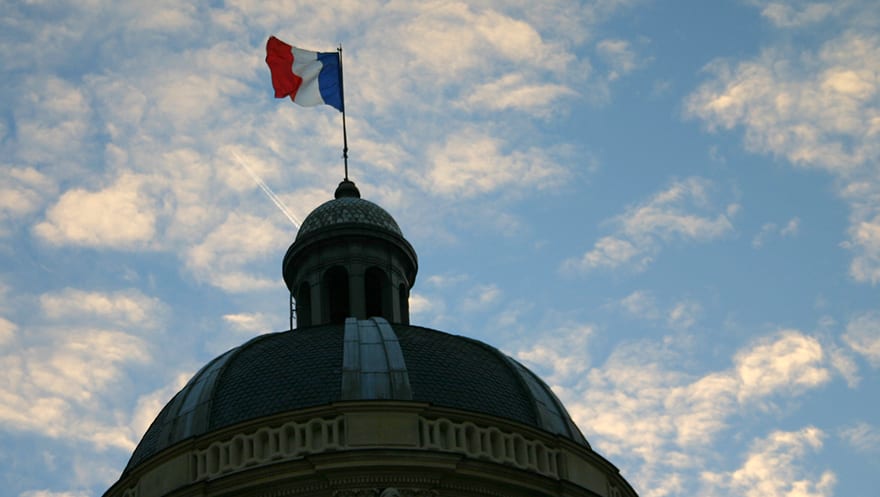 The French Senate will host a one-day conference about basic income on May 19th. The conference is organised by the French Movement for a Basic Income (Affiliate of BIEN) and sponsored by Socialist Senator Gaetan Gorce.

The conference’s program covers diverse topics such as automation and the digitial economy, the evolution of work, work inclusion and unconditional income, the financing of basic income, with a final focus on how to implement basic income experiments in France.

Check out the full program here