EUROPE: 19 economists call on the ECB to make ‘QE for the people’ in a letter to the Financial Times 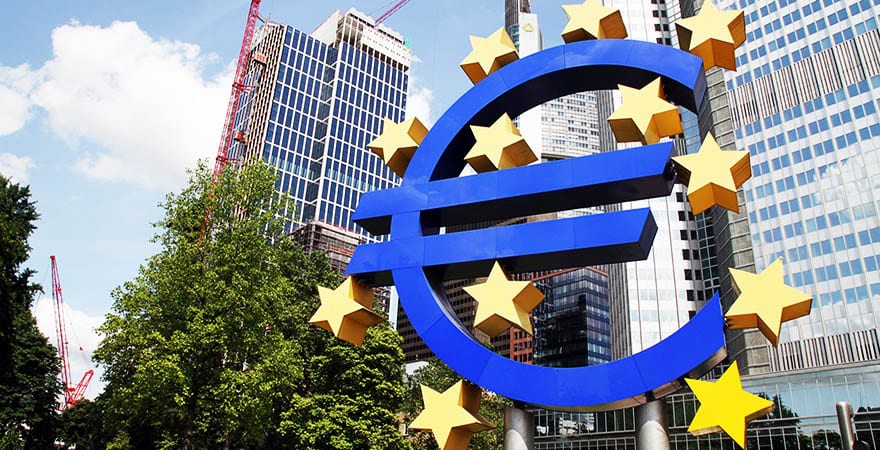 A letter published today in the Financial Times signed by 19 economists, including BIEN co-founder Guy Standing, calls on the European Central Bank to adopt an alternative quantitative easing policy. The letter includes a call to distribute cash directly to citizens of the eurozone.

As a response to the European Central Bank’s (ECB) plan to inject 60 bn euros a month for the next 18 months into the financial system, 19 economists have signed a letter to the Financial Times calling on the ECB to adopt a different approach which they consider a more efficient way to boost the eurozone economy.

“The evidence suggests that conventional QE is an unreliable tool for boosting GDP or employment. Bank of England research shows that it benefits the well-off, who gain from increasing asset prices, much more than the poorest,” the letter reads.

The signatories offer an alternative:

Rather than being injected into the financial markets, the new money created by eurozone central banks could be used to finance government spending (such as investing in much needed infrastructure projects); alternatively each eurozone citizen could be given €175 per month, for 19 months, which they could use to pay down existing debts or spend as they please. By directly boosting spending and employment, either approach would be far more effective than the ECB’s plans for conventional QE.

The idea of having central banks to distribute cash to citizens has often been called “quantitative easing for the people” – a term coined by Steve Keen, an Australian economist.

Prof. Steve Keen signed the letter, along with 18 other economists, including several advocates for basic income such as BIEN’s cofounder Guy Standing, David Graeber, Frances Coppola and Lord Robert Skidelsky. Guy Standing recently wrote an article outlining a proposal for having the ECB to finance basic income pilot studies in Europe:

“Monthly payments could be provided to every man, woman and child in, say, four areas on a pilot basis, with the sole condition that they would only continue to receive them if they were residing in those areas. People would still be free to move. However, it would help them to be able to stay. Such payments could be made for a period of 12 or 24 months.”

BIEN’s affiliate Unconditional Basic Income Europe also came out pushing for a similar proposal in a recent press release, as “a pragmatic, direct pathway towards an unconditional basic income for all in the eurozone.”

Although the concept of “quantitative easing for the people” and the basic income have common features in the sense that they consist in distributing cash transfers to all individuals no strings attached, a quantitative easing is usually not understood as a permanent scheme, rather a short term measure aiming at stimulating demand.