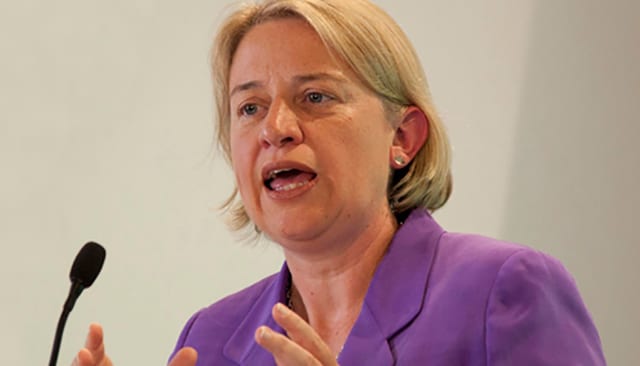 The Green Party England and Wales launched its election campaign yesterday with leader Natalie Bennett confirming in a radio interview that Basic Income, also known as Citizen’s Income, would be included in the manifesto, to be launched closer to the election. The manifesto, she said, would include a fully costed Basic Income proposal.

Ms Bennett re-affirmed these comments in her interview, saying that the policy was not something the party intended to introduce overnight “or even within the term of the next Parliament”, instead saying “It’s something we want to consult on, offer over time”.

The next UK election is expected to be very close, with minor parties such as the Scottish National Party, the Green parties and others possibly holding the balance of power, putting them in a strong position to influence government policy.

The surge in support for the Green parties in the UK reflects the increasing support Basic Income is receiving in the political sphere recently, with the most popular party in the polls in countries such as Finland, the Netherlands and Spain supporting Basic Income.

If you would like to support the Green Party’s election campaign you can visit their website https://greenparty.org.uk/