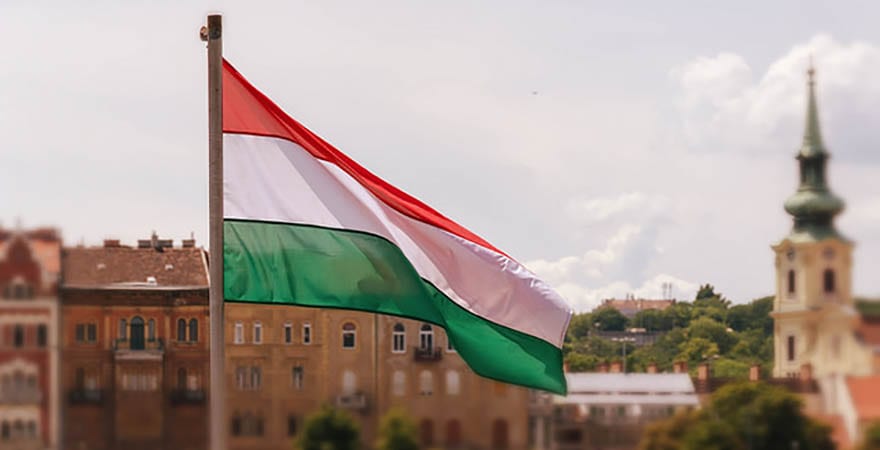 Green-Left party in Hungary proposes the introduction of a basic income to which all Hungarian citizens would be entitled.

On February 15th, the party Párbeszéd Magyarországért (“Dialogue for Hungary”) announced in a press conference that it would push for the implementation of a basic income in the country.

The announcement followed a vote of the party congress where 90% of the members voted in favour of the policy.

Under the proposal, children would receive about 80 euro per month, adults 160 euro and young mothers 240 euro. The party promised to come forward with more detailed calculations in support of their proposal’s feasibility in the upcoming months.

The poverty line in Hungary is estimated around 200 euro for a single adult, 830 euro for a family of two parents with two children.

A promise for a “liveable Hungary”

According to co-chair Tímea Szabó, who represents the party in the Hungarian parliament, the country is “terribly ill”, with suffering and lack of perspectives spreading like cancer through society. In this situation, the basic income is also a promise for a “liveable Hungary”, which would also produce positive economic effects, i.e. encourage investments and create jobs by strengthening demand. 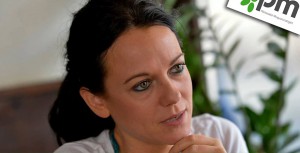 Co-chair of the party Gergely Karácsony stressed that such a model would lead to a substantial transformation of existing benefits, thereby reducing bureaucracy and improving existential security for all citizens. He explained that all citizens would be eligible for the basic income, however it would not mean higher income for better off classes, as it would come with scrapping the current flat tax on incomes in favour of a progressive model.

The party announcement provoked a new wave of awareness in Hungarian media, including a long feature about basic income on the website of the national weekly HVG. Last year, a detailed study on basic income (pdf) published by an hungarian independent think tank came out in favor of basic income and seem to have inspired Dialogue for Hungary.

The other green party in Hungary (Lehet Más a Politika, LMP) is also in principle supportive of basic income and the Socialist Party also promoted it briefly during its campaign for the national elections in 2014. However, Dialogue for Hungary is the first Hungarian party with representation in parliament that officially throws itself behind the idea of basic income. The party currently have one seat in national parliament and one seat at the European Parliament.

While the party is in great minority at national level, it plans to put word into action through the city of Budapest, whose 14th district is mayored by the party’s co-chair Karácsony. His administration is about to introduce a means tested minimum income model that would ensure that all citizens within the district facing hardship receive at least 85 euro per month – which is 10 euro above the standard social benefit level in Hungary.

With this move, the Hungarian Left-Green Party is joining many of its sister green parties across the world who support basic income, including France, Finland, the UK, the United States.