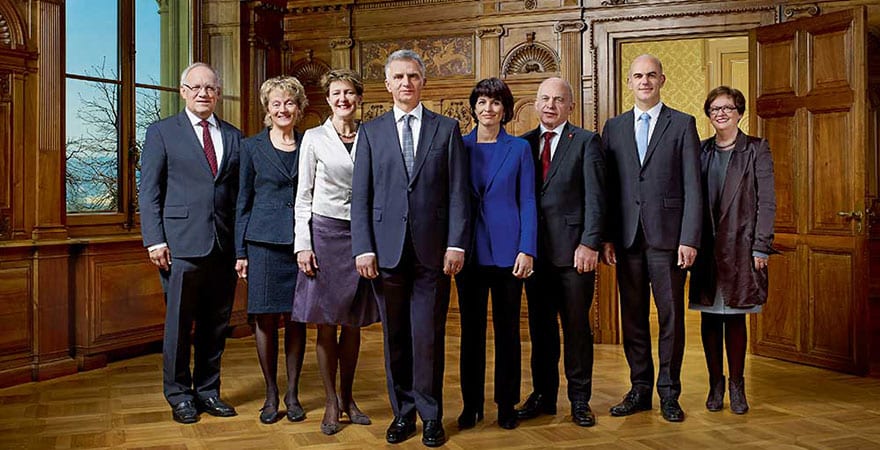 The Swiss government opposes the popular intiative for an unconditional basic income, but the national referendum is still to happen in 2016.

The Swiss Federal Council has released its evaluation of the popular initiative for an unconditional basic income (UBI), which received enough signatures last fall to trigger a nationwide referendum on it. The Federal Council evaluates all people’s initiatives in Switzerland making one of three recommendations: it could accept, reject, or no recommendation. The council chose to reject the initiative. The initiative will still take place sometime in 2016, the rejection means simply that the council recommends that citizens vote no on the proposal.

The Federal Council also release a statement justifying its rejection of the initiative. The statement alleged many shortcomings of UBI, including: many low-paid jobs would probably disappear or be transferred abroad, Women would be forced back into the housework and care work. Taxes would rise considerably to finance the basic income and further weaken the incentive to work. The amount of the UBI proposed is too large and cannot be financed. It contradicts the principle of subsidiarity. The statement also defended the existing social system is in Switzerland. The Federal Council agreed with the founders of the initiative that each person has to be able to can live a life in dignity but argued that Switzerland achieves that goal with its existing system.

Schmidt & Straub’s reaction to the statement was mixed, “The tone of the message is fair, no nasty insinuations and no polemic.” But, according to Schmidt & Straub, the substance of statement implied that Switzerland would perish if this initiative were accepted by the people.

Philippe Van Parijs, of the Basic Income Earth Network said that this statement was an opportunity for Basic Income supporters “to point out the misunderstandings [in the statement] and to work out realistic scenarios in terms of amount and funding.”

For more information (in German) see:

For more information in French see:

Enno Schimdt contributed to this article.