The 2014 BIEN International Congress took place in Montreal at McGill University from June 27 to June 29.  Among the hundreds of attendees were academics from a variety of disciplines—economics, social work, development studies, philosophy, and many others—as well as community activists, politicians, and others simply interested in the idea of a basic income for all.  The Congress generated press around the world for a few major reasons: some of the attendees started an international youth activist organization for the basic income, numerous papers were presented on the basic income, and, most significantly, the Basic Income Canada Network furthered its push for a $20,000 basic income for all Canadians. 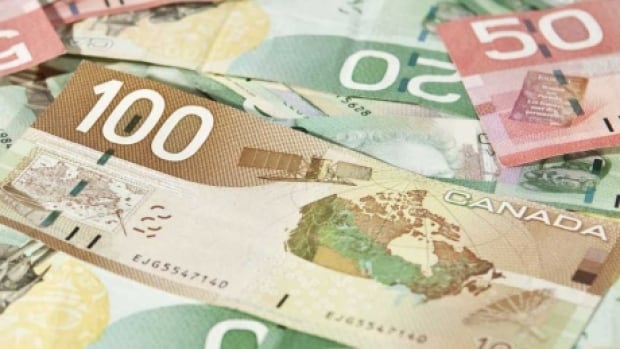 Here are some of the news stories run around the world about the Congress:

Beryl Wajsman, “The fierce urgency for a guaranteed national income”, The Metropolitain, 30 June 2014.

Dan Delmar, “The Exchange Podcast with Dan Delmar,” CJAD 800AM Radio, 2 July 2014. [Discussion of BIG begins about 18 minutes into the broadcast.]