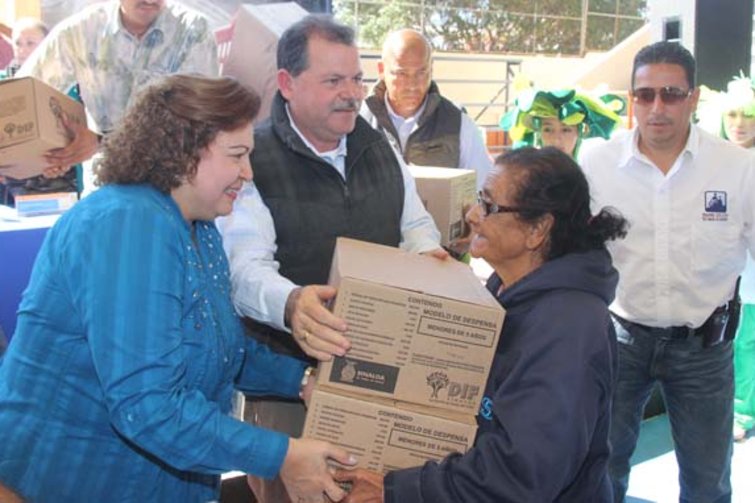 A study looking into Mexico’s Programa de Apoyo Alimentario food aid program finds that giving those in need food is more costly and no more effective than simply giving people direct financial aid and allowing them to buy food on their own.  In addition to using the money to buy food as intended, direct assistance reduces the cost of the program by nearly 20% compared to the traditional food distribution system. This finding adds to the growing body of research showing people spend unconditional assistance responsibly, contrary to what many BIG opponents claim.

Leave a comment Mexico
The views expressed in this Op-Ed piece are solely those of the author and do not necessarily represent the view of Basic Income News or BIEN. BIEN and Basic Income News do not endorse any particular policy, but Basic Income News welcomes discussion from all points of view in its Op-Ed section.