At a seminar at the University of London on 5 March Guy Standing reported the results of a Citizen’s Income pilot project in which he has been involved in India over the past five years. In recent decades, India has relied on subsidised rice, wheat, sugar and kerosene to reduce poverty, but about three-quarters of the money allocated to the programme never reaches the people for whom it is intended. So an alternative method has now become essential. Cash transfers are the obvious solution, and for the pilot project it was decided that universal, individual, unconditional monthly payments would be the model to be tested. Guy Standing worked with the Self-Employed Women’s Association (SEWA) on the pilots with finance provided by UNICEF. 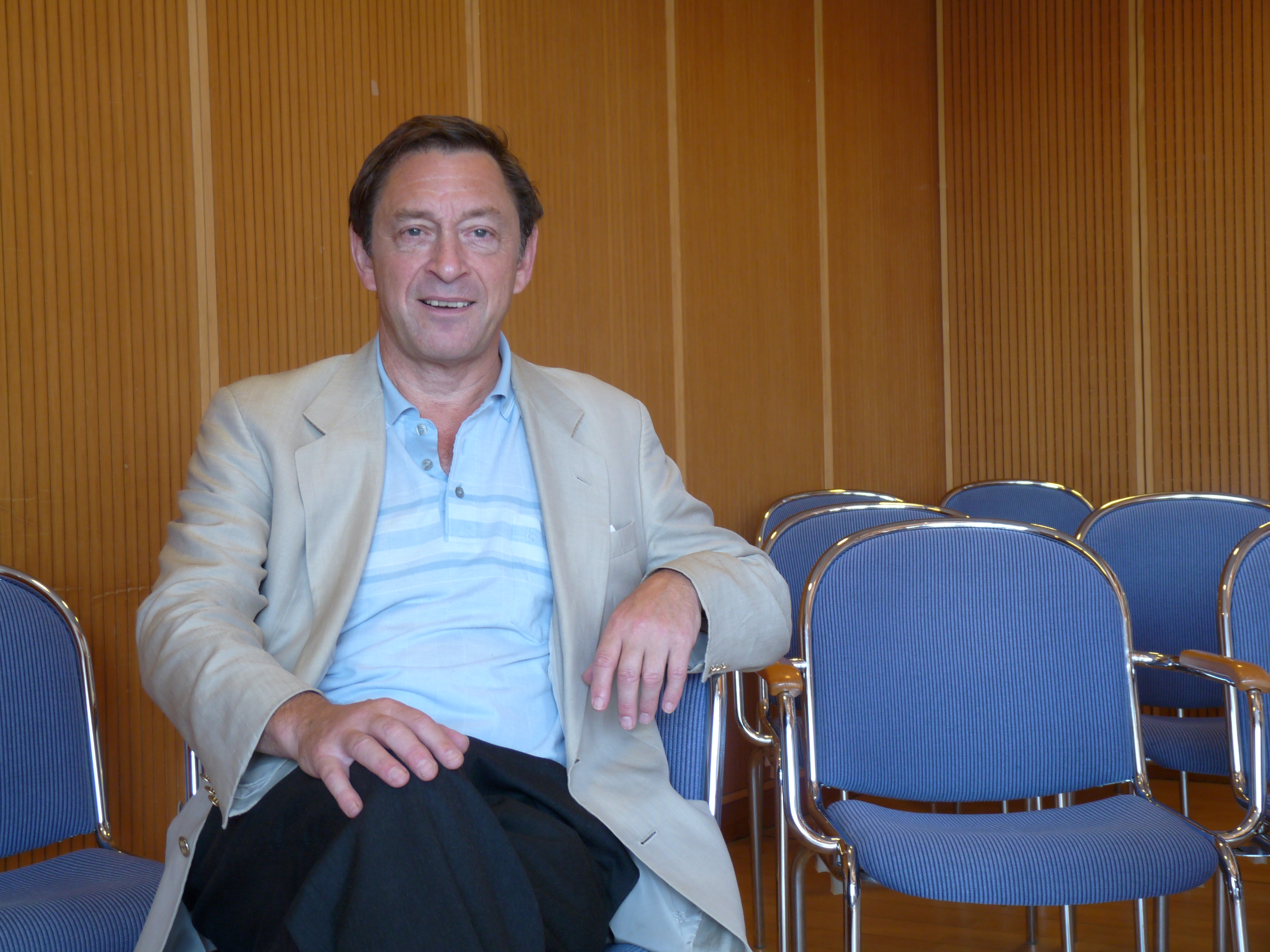 There were three pilots. An initial small project in Delhi offered residents of a low-income area a choice between continuing with the subsidised goods or taking a cash transfer of equivalent value. . About half chose the Citizen’s Income. But after a few months of experience, over 20% of those who initially chose the subsidised food and kerosene asked to swap to the Citizen’s Income. All those who had taken the cash wished to remain with it.

The second pilot covered 20 villages in Madhya Pradesh. In eight villages every individual was paid a monthly Citizen’s Income while continuing to receive the subsidised food and kerosene, if they had been receiving them. Initially, each man and each woman received 200 Rupees a month, and each child 100, paid to the mother or surrogate mother. Subsequently, the Citizen’s Income was raised to 300 rupees per month for each adult, and 150 for each child up to the age of 14. These amounts were approximately one third of subsistence income. Twelve similar villages were taken as control villages in what was a modified randomised control trial, enabling the evaluation of the impact to compare individuals over time and with others like them who were not receiving the Citizen’s Income.

A third pilot was conducted in a tribal village, where every adult and every child received 300 or 150 rupees respectively. A second structurally similar tribal village was taken as the control village for comparative analysis.

In each of the 22 villages, a baseline survey (census) was undertaken and then evaluations carried out at six, twelve and eighteen months. In the villages in which a Citizen’s Income was received residents were required to open bank accounts within three months, and over 96% of them did so, the remainder being helped afterwards.

In the villages in which residents received the Citizen’s Income:

· Latrines were built or improved;

· Child weight-for-age moved closer to the normal distribution, and girls in particular benefited;

· Diets improved, with more fresh fruit and pulses being consumed;

· There was a lower incidence of illness;

· Spending on medical care and on schooling increased;

· 48 disabled people went to hospital when they were ill (and only two in the control villages);

· Indebtedness fell, and some men managed to escape from debt bondage. In the local naukar system, someone in debt has to work for the person to whom they owe money.

Particularly important results in relation to the critic-isms sometimes levelled at a Citizen’s Income were:

· Alcohol and tobacco use did not rise;

· There was a general increase in economic activity, particularly amongst women;

· More people in the Citizen’s Income villages increased their earned incomes than did those in the control villages. (An increase in work days was mainly generated by increases in second main economic activities and by a shift to own-account labour).

· Child labour shifted from external wage labour to work with adult relatives in own-account farming: a form of labour that is less disruptive to schooling.

What is particularly significant about these results is that they were obtained with a Citizen’s Income that was only about one third of subsistence income.

Questions and discussion followed the presentation.

Seminar led by Guy Standing, at the School of Oriental and African Studies (SOAS), University of London, on the 5th March 2014.