David Kestenbaum, “What Happens When You Just Give Money To Poor People? 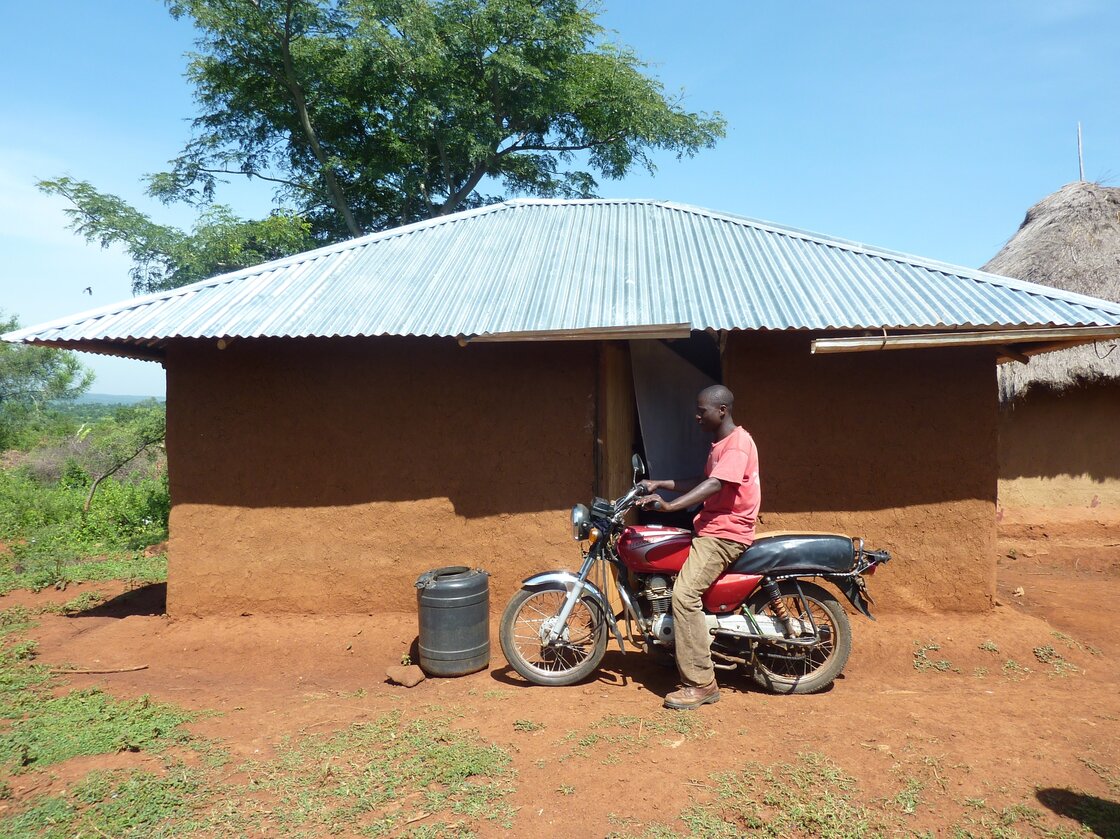 Bernard Omondi got $1,000 from GiveDirectly.

New research coming out of MIT’s Poverty Action Lab provides additional evidence that unconditional grants given to the poor tend to be spent in constructive ways.  Carol Bellamy, a former UNICEF director, stated that she was “impressed” by the results of the study adding, “The return on investment was more positive than I would have anticipated.”