Bidadanure, Juliana, “Rediscovering The Utopian In Europe: An Interview With Philippe Van Parijs,” 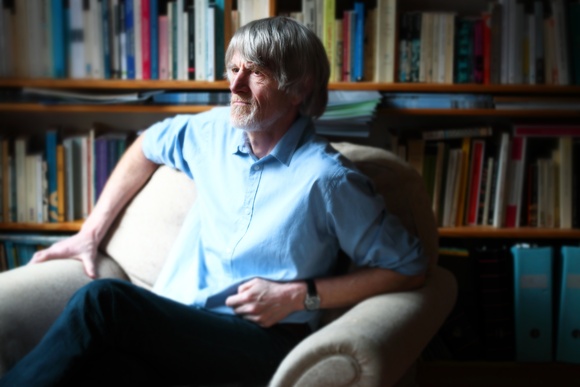 “Rediscovering The Utopian In Europe: An Interview With Philippe Van Parijs,” Global: The Global Journal. March 26, 2013

According to the author, “Philippe Van Parijs is a central figure in the worlds of philosophy and politics alike. Described by Amartya Sen as ‘one of the most original and creative thinkers of our time,’ he is famous for his defense of a Universal Basic Income – an unconditional monthly grant allocated to all – as the best expression of social justice and freedom. Building on the thought-provoking exchange between Francis Fukuyama and Jürgen Habermas published in May, this special extended interview challenges us to imagine a fairer future for the European project.”