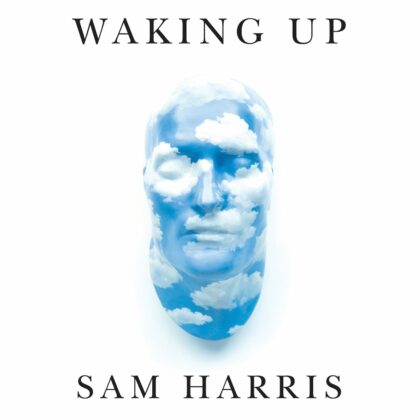 On episode #73 of “The Waking Up Podcast”, host Sam Harris discusses the potential merits of Universal Basic Income with political science researcher and author Charles Murray. The conversation begins at 1:52:22. Harris opens by describing Universal Basic Income (UBI) as “a possible remedy for the increasing role automation is playing in this economy”. Murray, who wrote a book called