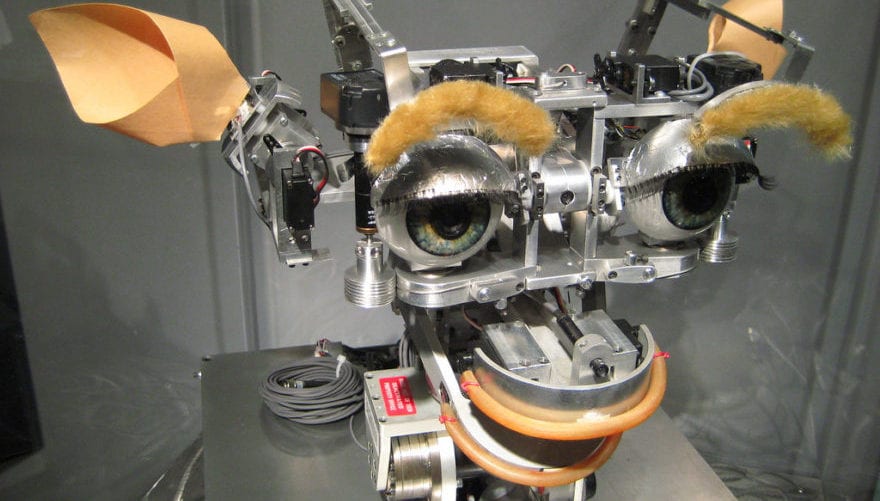 The MIT Tech Conference, an annual event hosted by the MIT Sloan Tech Club at the MIT Media Lab, took place on Saturday, February 18th this year. TechTarget reports an impassioned exchange regarding basic income that occurred at the conclusion of a panel on the current state of robot technologies. Universal basic income was “largely seen as the best answer to taking care of a displaced workforce,” though the challenges of such proposals were also addressed.

This discussion of basic income arose from points made regarding the rise of automation and the associated predicted loss of jobs:

“To be sure, embracing and adopting technology has always been a competitive advantage. Horses, for example, used to be a major force by which work got done; they labored alongside humans to plow fields and deliver goods, but they were sidelined by advances from the second industrial revolution.

“Liam Paull, research scientist in the distributed robotics lab at MIT’s CSAIL and the panel moderator, asked panelists if robotics will present a scenario where humans are the horses? The comparison was crude, but the point was clear: When robots perform factory jobs or drive trucks better than humans, those careers disappear forever.”

Points raised over the course of this discussion, reported by TechTarget, include the following: that new, unforeseen jobs may emerge when existing jobs become obsolete; that automation risks exacerbating inequality both within the US and around the world; and that more evidence is necessary before solid policy recommendations can be made.