COP27: An opportunity for basic income 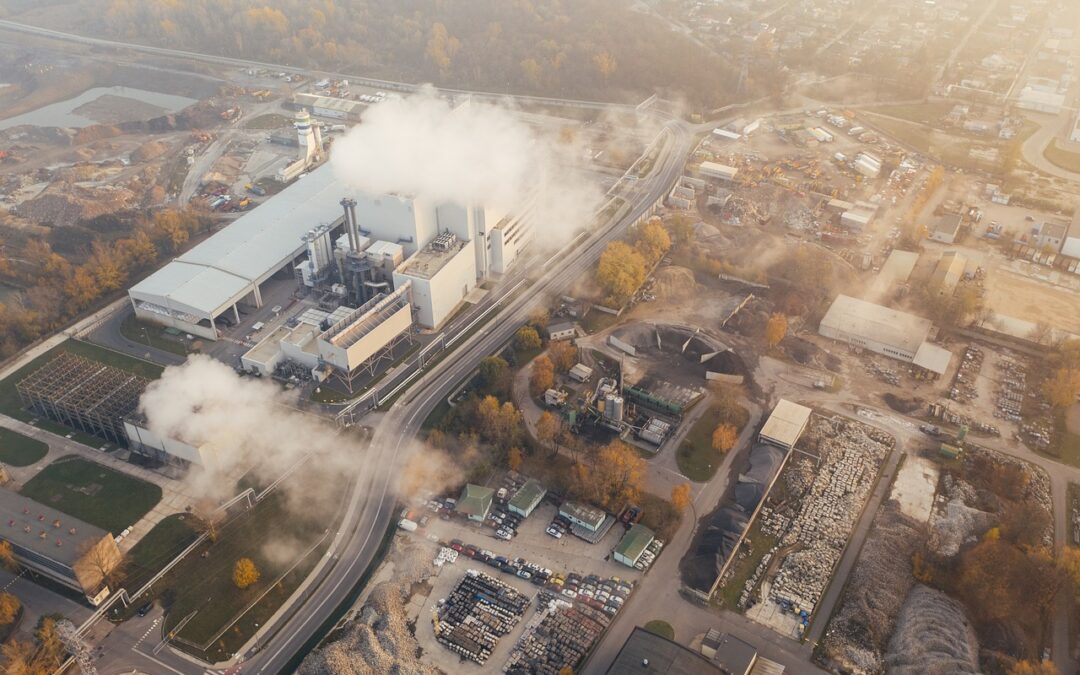 Leaders from around the world are attending to discuss climate change, its consequences, and how to face them. This event is COP27 which took place in Sharm El Sheikh in Egypt. One of the focuses of the recent climate conference is how to support countries, especially from the global south, which are suffering the most through climate change.

In the past, developed nations had promised to support countries suffering from climate change consequences with yearly $100 billion USD to deal with the effects of climate change. While most of that money has been given in the form of high-interest loans, which might force some nations into debt traps, even those $100 billion has not been provided completely. This is especially tragic as most of the emissions causing climate change have been emitted from the industries of developed nations that profited through them and gained more wealth.

At the same time, countries across the global south are the primary victims of climate change. Floods in Pakistan this year, as well as droughts in the Sahel region in Africa, are already destroying hundreds of thousands, if not millions, of lives. It can only be expected that those numbers will continue to rise.

Having a guaranteed basic income would not only improve the mental health of those people by reducing their stress levels, as many studies have already shown and are continuing to show. It would also give people an opportunity to think about the problems they will face in the future instead of only focusing on issues they have to survive through today. A Universal Basic Income would give people a fighting chance

For this to happen, politicians have to be cooperative and fair. They have to bare responsibility for causing climate change and support through their wealth which was based on emissions directly or indirectly, a basic income to the countries which are hit hardest by climate change. If they refuse to do that, they will continue suffering from climate change. All that does not have to happen if we take the necessary steps to save millions of lives and take the opportunity to take massive steps toward the future.