Where does Korea’s basic income movement go next? 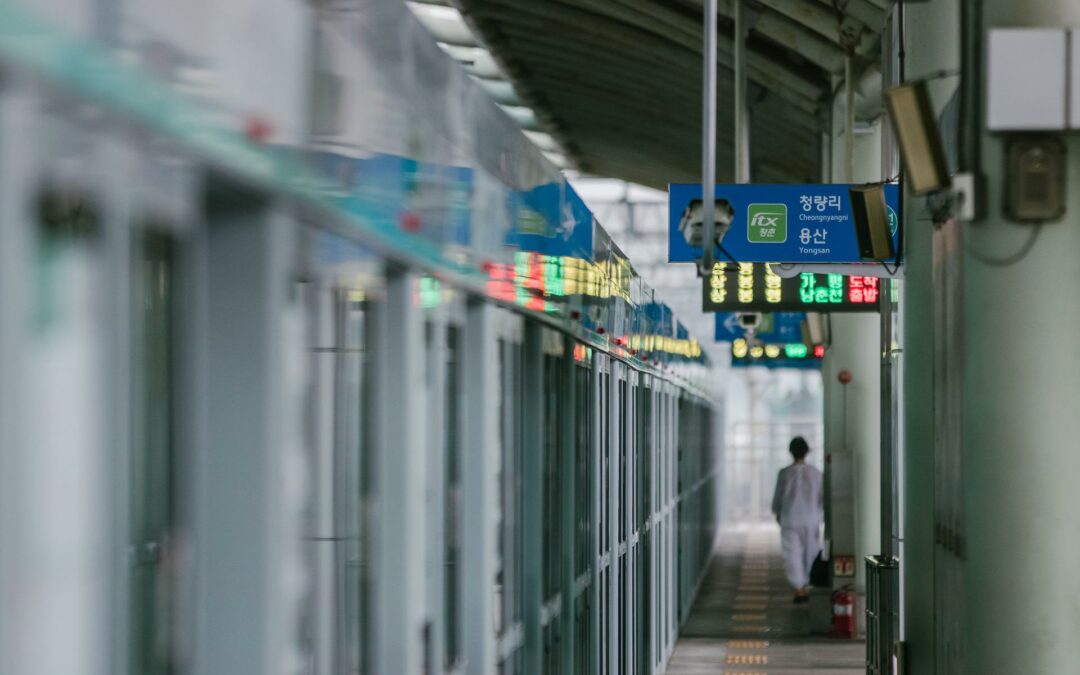 On March 9th, 48.56 percent of Korean people voted for Yoon Seok-yeol of the People Power Party which won only 0.7 percent more compared to 47.83% for Lee Jae-myung who pledged to implement basic income. With less than 1 percent difference in his loss, there is a local election coming in two weeks and another general election in two years. Where will Korea’s basic income movement go after Lee Je-myeong ‘s defeat?

Yoon Suk-yeol can no longer ignore Universal Basic Income, and the world is on the verge of realizing basic income. Yoon Seok-yeol, who became the new owner of Cheongwadae (Blue House), cannot pass any legislation without the consent of the Democratic Party with 172 seats, 57 percent overall. HIs People Power Party only holds 110 seats which represent 36 percent. This will remain the case unless they get more seats in the upcoming general election in two years. On the contrary, it is also a story that the Democratic Party of Korea can legislate the basic income that Lee Jae-myung promised if he is elected as a member of parliament in the by-election.

I interviewed Oh Jun-Ho, who was the presidential candidate for the Basic Income Party about the difference between Lee Jae-myung’s basic income pledge and his.

Oh Jun-Ho: There are three differences between my UBI policy from Lee Jae-myung’s:

2) In order to raise the financial resources, I insisted on reforming the tax and tax system to solve the polarization of wealth, and to expand basic income through redistribution of wealth, but candidate Lee Jae-myung does not seem to redistribute wealth because he drew a line about raising taxes. He is weak on that point.

3) Compared to us, presenting universal basic income as a policy and pledge, candidate Lee kept it as a pledge but hid or made his choice ambiguous in the election. It was disappointing for those who supported basic income with Lee, saying, “If there is public consent, we can do it, but if not, we won’t” (as quoted by The Korea Economic Daily, Dec. 2nd, 2021). Conversely, this is also the reason why those disappointed with Lee’s basic income supported me, Oh Jun-Ho.

The election was only focused on both parties so there were no alternative policy debates. As a voter and candidate, there was no such place where I could talk about UBI. Since only both camps had fights and policy spaces were not open, it was difficult to inform us of alternatives by ourselves as minor and minority parties.

Nevertheless, because I was there, there could be a future alternative to basic income or a justification for basic income. Because I criticized Lee Jae-myung’s timid basic income and the attitude of the Justice Party and other political parties toward selective welfare. I was able to inform the public that basic income was justifiable a little. In addition, public voters who support basic income have been created.

Though the results of the vote did not appear to be significant due to the phenomenon of leaning toward both parties, it cannot be evaluated only in this election, and it will be evaluated in the long-term trend later. Even if the people did not support this time, positive perceptions must have grown, and I am optimistic that Korea will return to positive support for the subsequent movement in the next election.

Considering that we are a new party, one member of the National Assembly, and only a small number of members, I don’t think we had too few votes (0.05%). Since other parties with a lot more party members won fewer votes than us, there is still a task of expanding the organizations and the number of voters who supported us, and we have to solve it well to expand our support.

Under the Yoon Seok-yeol administration, it is unclear whether Lee Jae-myung or his supporters will be one who can lead UBI in Korea from now. However, Seoul, which held a hopeful and important election, has enough potential to ignite it again.

Local governments themselves do not have tax rights, so they cannot collect and distribute taxes. We can’t talk at the national level. However, whether it is real estate or industry, there has been a problem that the common interests created within the common body have not been distributed, so we will talk about returning them to basic income, universal welfare, and universal services that must go to the majority in each province.

I also interviewed An Hyo-sang, the chair of BIKN about the election.

An Hyo-sang: We need time to think about evaluating the process and results of the presidential election. But we have the local election soon. So we quickly need to talk about it. From a broad viewpoint, we must think about the weak points and strong points we had.

First, what conditions can BI have in its position before the election? Basic Income gained traction for implementation because of a confident and strong politician. Lee embraced the Basic Income idea as his election pledge. Since the base of BI movement is not strong, there was a very broad gap between the front line candidate Lee was based and where the basic Income movement is positioned. So after Candidate Lee was defeated, the bubble of basic income ideas that people enjoyed blew up.

We need to face the reality of where the basic Income movement is positioned. We will have to try to gain broad and strong support from the ordinary people step by step with education, campaigns, propagation, organizations, and so on.

Despite Lee’s defeat and still our weakness, his idea planted the seeds of the basic income idea worldwide which will be widespread someday. We will harvest the fruits of our effort. We need to take time to see these fruits.

1) We will deepen our theory of our basic Income because we need a stronger theory and legitimation in order to gain wide popular support.

2) We have Basic Income supporters without and with political preferences. Some politicians still support BI idea as his policy, especially at the local level. Academics and activist social movements still support the BI idea so we will try to link personalities, individuals, and groups who support BI.

Korea’s basic income movement, beginning with the 2007 presidential election pledges from the socialist party, has become widespread within just 15 years. According to Kanta Korea Research Company, 38.6 percent of the respondents said they were in favor of basic income, 52.3 percent did not know and 9 percent didn’t answer. 1,012 men and women aged 18 or older nationwide were targeted (Seoul Economy, Feb. 20, 2020).

The BIEN congress will be held again in Korea on Aug 24th-26th, 2023. The title is “Basic Income in Reality.” I expect the Basic Income Party to gain wide popularity in 17 cities with 19 candidates at the local election and the 2023 Korea BIEN Congress to draw attention worldwide so that it can lead a great success in the general election for Basic Income implementation.

Local elections will be held on June 1, in two weeks. Can the Democratic Party promote the universal basic income of the entire nation as a pledge in local elections?

Since Lee Jae Myoung is running for the MP, Lee’s election camp says ‘this is whether Lee ‘s life or death’ as former president Lee Myong bak was trying to kill Roh Moo-hyun, and he seems to be winning. But he doesn’t talk about BI in his pledges during the democratic party’s local elections as well. But the Basic Income Party does out front, promoting basic income in all cities with a UBI of $78 a month.

Where will Koreans raise their hands again, when Yoon Seok-youl refuses to work at Cheong Wa Dae (Blue House) given by them, but they started to work in Yongsan District all of sudden due to his private beliefs?

Lee Jae-myung’s basic income pledge was as follows below in the presidential election: