Why Universal Basic Income is Important in Africa 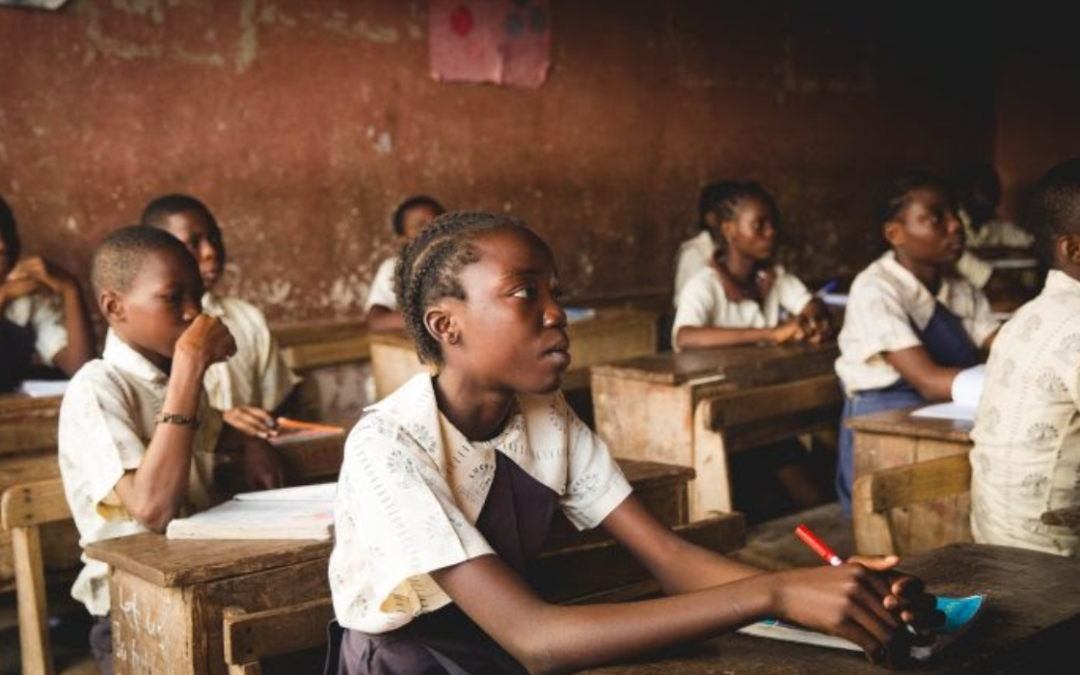 Universal Basic Income (UBI) is meant to provide financial security and address job losses. Africa is one continent where UBI is critical. During the COVID-19 outbreak that has rendered many people jobless, it could have been used to prevent them from sliding into poverty.

Universal Basic Income is unconditional cash transfers to recipients guaranteed by the government. Recipients are entitled to the income regardless they are earning or not. The universal basic income is not taxable and recipients can use it for any of their needs. The government has no obligation to follow up on how the payment is used.

Currently, there is no country with a Universal Basic Income in Africa, but there are schemes that can help transition toward a UBI policy. There have been trials in some countries in Africa, such as Kenya, Uganda and Namibia. The trials that were conducted in the three African countries showed positive results. What benefits can we expect from a universal basic income in Africa?

By introducing Universal Basic Income in Africa, recipients can improve their financial status from low-income earners to medium-income earners. The recipients will have more disposable income to cater to their needs.

This would have been beneficial at the time when many Africans have lost their jobs due to the COVID-19 pandemic. Basic income will help to support families and prevent them from sliding into poverty.

With the guarantee of basic income, children can access education without having to work   to support their parents. The lack of income leads to increased school dropouts and consequently early marriages.

Children drop out of school to help their parents generate additional income through informal employment. When casual jobs are not available, children get married early to seek solace and financial support from their spouses.

Providing basic income would help children stay in school since they do not have to look for employment to support their families. While children are in school, early marriages can be eliminated and help them gain an education and live a dignified life.

Starting a business requires some capital and enough funding before it can start generating revenue. Basic income can be directed to startups since the government needs not to follow up on how it is used.

The impact of basic income is that people can take risks and start businesses that will consequently create job opportunities. Companies will also help the economy through corporate taxes and income taxes.

Basic income helps people lead a better life, improving their physical and mental health. The lack of disposable income to cater for the basic needs leads to stress and depression, pushing people to live in deplorable living conditions. Moreover, the lack of income hinders people from accessing health insurance.

The same way the government provides free health and education, it is also best that  African governments invest in UBI for the financial security of their citizens. With disposable incomes, recipients can secure health insurance and live a dignified life.

A study carried out by GiveDirectly Organization in 63 Kenyan villages, provided each adult 0.75 dollars per day. The results of the study showed that recipients had an improvement in consumption and well-being. The recipients increased their investments in livestock and home improvement.

The problem of social inclusion is rampant in Africa. The lack of basic income leads to social marginalization, preventing people from accessing modern services like insurance, bank services and technology, such as access to mobile phones.

For instance, the government can remit basic income through banks or mobile transfers. As such, people will open bank accounts and buy mobile phones to receive the money. This way, marginalized people can enjoy modern services.

Reduce Financial Gaps between the Rich and the Poor

Low skilled workers barely get incremental increases in their wages, pushing them into adverse poverty with increasing inflation. Through UBI, the government can tax high-income earners and redistribute the proceeds to low-income earners.

Also, if there is a guaranteed income, depression and stress can be eliminated, reducing domestic violence.

In many African countries such as Kenya, parents give birth to many children for cheap labour and security during their old age. If there is a guarantee of regular income, parents would not need to raise many children to support them when they grow old.

How to Fund the Universal Basic Income in Africa

Through higher taxes from higher-income earners, governments can generate funds to finance basic income initiatives. It would also help to reduce income disparities between the rich and the poor. For instance, governments can introduce a luxury tax and wealth tax above a fixed net worth.

African governments can increase corporate taxes by three percent to generate additional  revenue for UBI. Additionally, governments can reduce some benefits for politicians. The monies can be redirected to a basic income to promote recipient welfare.

African governments should invest in basic income for its citizens. Basic income is equally important in a nation like other social amenities such as health and education. It leads to general wellbeing, social cohesion, and productivity. In addition, by affording basic needs such as food, shelter and clothing, citizens live a dignified life. Finally, basic income will promote mental health. Poverty and social injustice can lead to poor mental health and related illnesses.

Vincent Nyoike is a Kenyan research writer with vast writing experience. He is a graduate of the University of Eldoret with a degree in Applied Statistics with Computing. He has also pursued a course in Certified Public Accountant. From his experience in business, he enjoys writing on finance and business topics, with a particular focus on Africa. He also works on SEO projects for private international organisations.