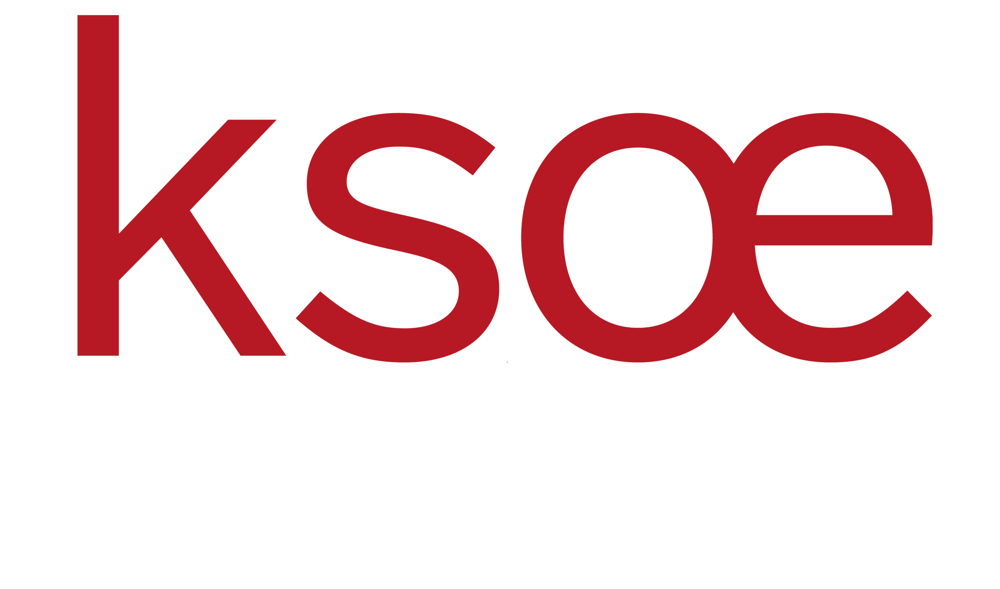 Lieselotte Wohlgenannt died in Bregenz (Austria) on the 29th of May 2020. Born in 1931, Lieselotte was one of Europe’s first prominent advocates of basic income. After studying in Bregenz and Paris and spending ten years working for the catholic school network in the Congo (then Zaïre), she joined the Vienna-based Katholische Sozialakademie in 1977 and remained one of its driving forces long after her official retirement in 1992.  Grundeinkommen ohne Arbeit [Basic income without work], the book she published in Vienna in 1985 jointly with the Jesuit Herwig Büchele, was the first German-language book devoted to the idea of an unconditional basic income. Lieselotte represented the Austrian network at several of BIEN’s congresses, and was the main organizer of the congressBIEN held in Vienna in 1996. Along with Ireland’s Maire Mullarney and Scotland’s Annie Miller, she was one of those strong, committed, selfless women who helped keep the frail flame of basic income alive long before it ignited the world.